Nigerian-American, Arinze Michael Ozor may get 10-year jail term for using fake passport to launder money in US. 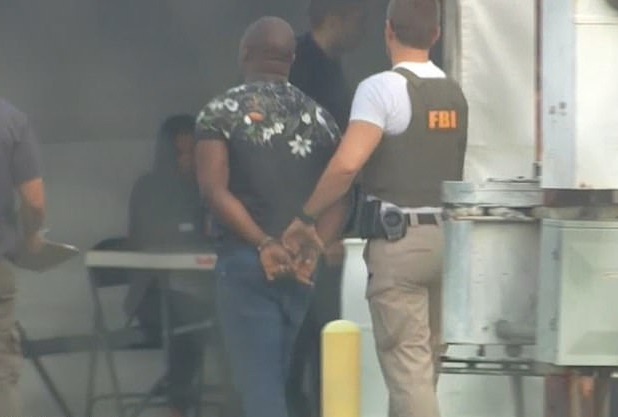 A Nigerian-American man Arinze Michael Ozor has pleaded guilty before a court in Maryland, the US, for using fake passports to facilitate a money-laundering conspiracy involving nearly $1 million.

The U.S. Attorney’s Office for the District of Maryland said the 36-year-old used at least two passports to open eight drop accounts.

Ozor, however, took more than $976,000 from business email compromise schemes and romance fraud schemes and put it in those accounts.

The money was then largely sent to other entities involved in the schemes.

Ozor would be sentenced in May. He could spend up to 10 years in prison for forgery and use of fake passport.