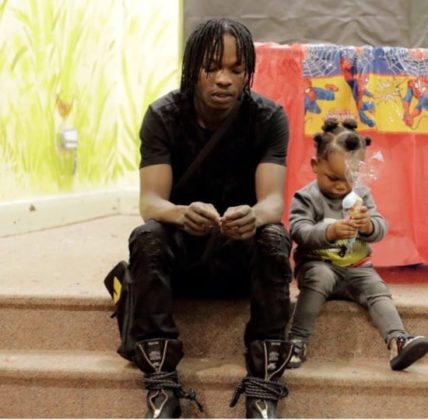 Naira Marley and his child
Controversial singer, Naira Marley is a family man and has continued to show it by dotting on his children.
His son Jojo who looks so much like him has followed after his father posing for photos.
The boy is not dulling.
Recall that two months ago, Naira Marley, took his fans and followers on social media by surprise after sharing some rare photos of his son, on the occasion of his 4th birthday ceremony.
The rapper accompanied the photo post with a touching caption in which he wished his little man Jojo Marlian, a happy birthday celebration, expressing his undying love for the celebrant on his special day.
See more photos: 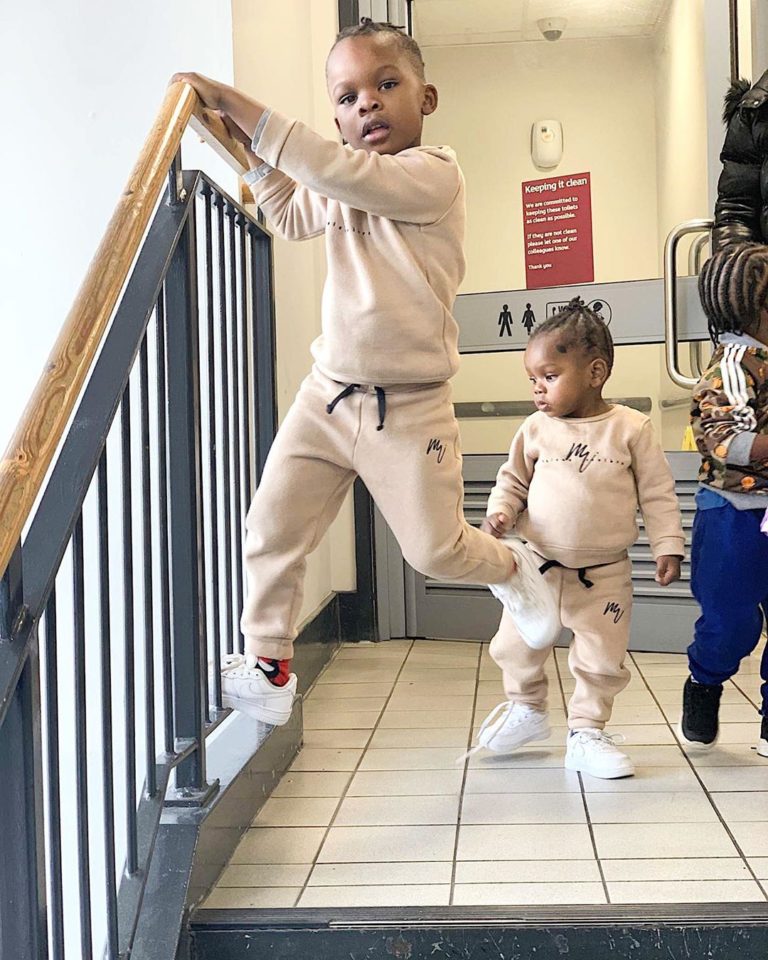 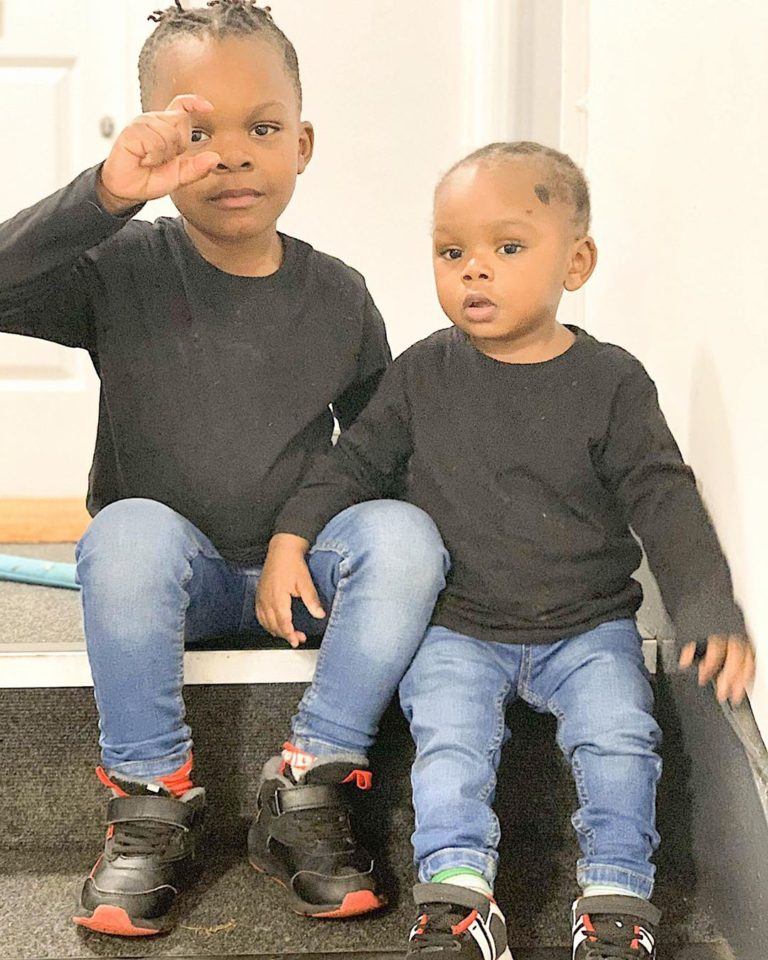 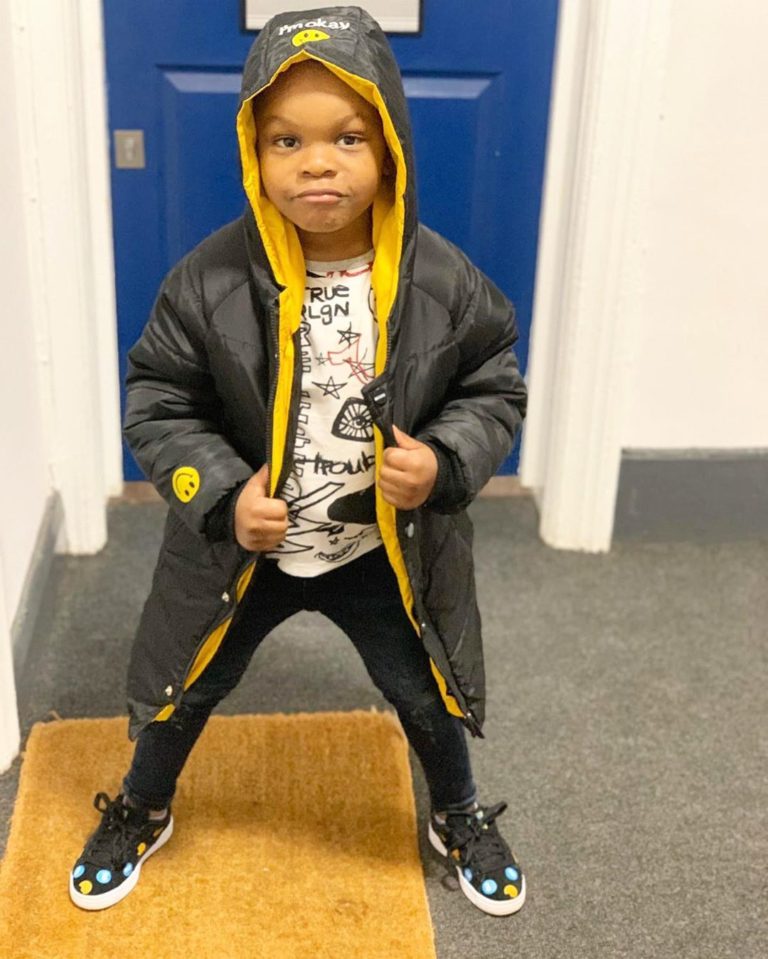