Romantic! Man Animates Himself Into His Girlfriend's Favourite Disney Movie To Propose (Video)


A man has devised a really romantic way of proposing to his girlfriend by animating himself into her favourite Disney movie. 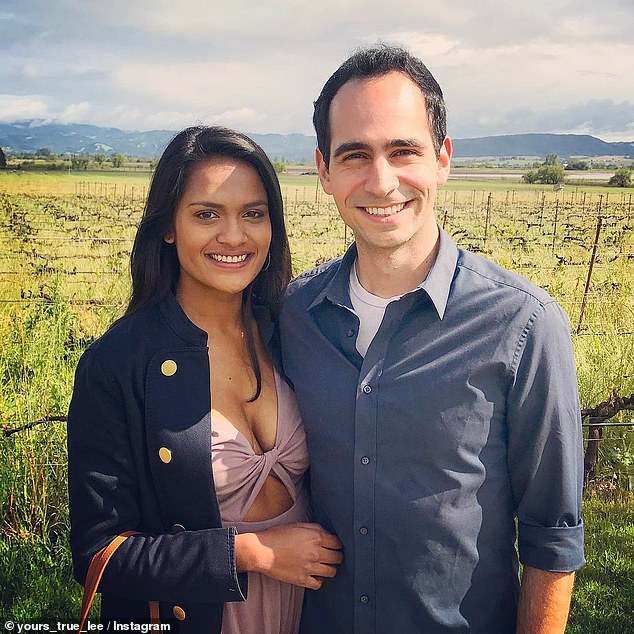 The happy couple: Lee Loechler, 29, and his high school sweetheart, Sthuthi David, got engaged on December 30 in a Boston movie theater, which Lee had secretly rented out

A romantic Hollywood filmmaker dreamed up the ultimate proposal for his Disney-loving girlfriend, re-animating a scene from Sleeping Beauty to cast them as Aurora and Prince Phillip.

Lee Loechler, 29, and his high school sweetheart, Sthuthi David, got engaged on December 30 in a Boston movie theater, which Lee had secretly rented out.

At the end of the film, when the Prince wakes Aurora from her sleeping curse with a kiss, Lee had stealthy stuck in a new version of the scene, in which the Prince and Aurora look suspiciously like Lee and Stuthi — and the Prince follows up his kiss by getting down on one knee with a ring. 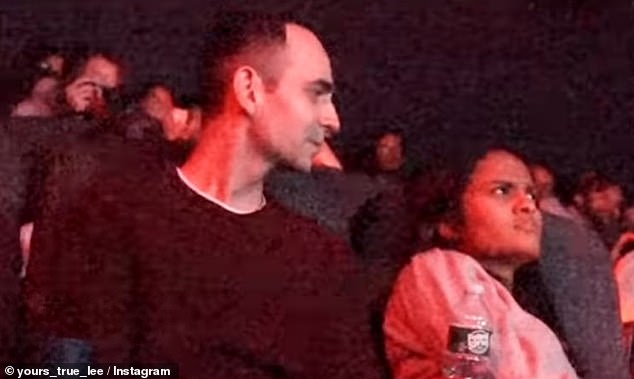 Wait a minute... Lee had re-animated the final moments of the film — and Sthuthi, whose favorite movie is Sleeping Beauty, is instantly confused

The couple, who have been together for over a decade, grew up in Brookline, Massachusetts, where Lee rented out a screening room at the Coolidge Corner Theater the day before New Year's Eve.

In video he shared on YouTube on January 9 — which has already been viewed over two million times — Lee has a hidden camera set up to catch the moment of the proposal.

The two are sitting next to each other in the front seats of the theater watching Sleeping Beauty, Sthuthi's favorite movie. 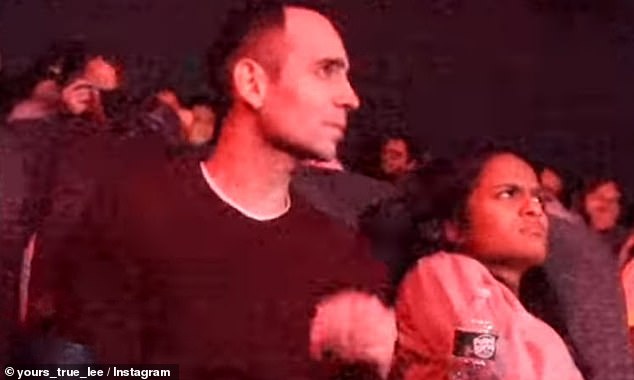 What's going on here? She realizes right away that something is wrong, noticing that Aurora is no longer blonde and pale but brunette and brown-skinned — just like her

It gets up to the scene in which the Prince wakes Aurora from her sleeping curse, and it's clear to Sthuthi right away that something is amiss.

Though the animation is spot-on, the characters are all wrong: Aurora is no longer a fair-skinned blonde, but a darker-skinned brunette like Sthuthi.

The Prince's hair has gone from light brown to black.

Sthuthi has clearly noticed something is not right, and wrinkles her brow as she watches. She continues to look confused, and gives a giddy-looking Lee a look when there's a close-up of fake-Aurora's face. 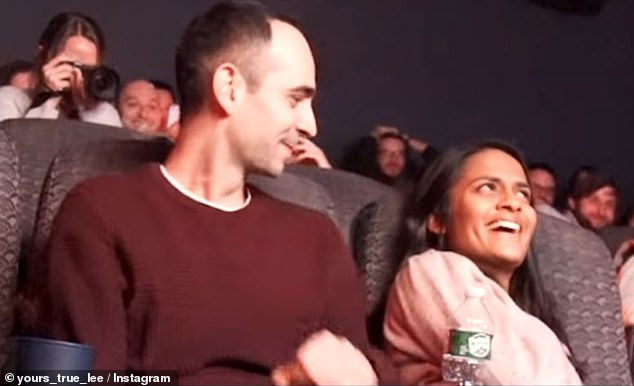 Surprise! On screen, the Prince pulls out a diamond engagement ring — something that does not happen in the real Sleeping Beauty

The Prince then gives a dazzling smile on screen before opening up a box to present a sparkling diamond ring, and Sthuthi's jaw drops in surprise and confusion.

Finally, the prince tosses the ring on screen — and someone beside the screen in real life tosses an actual ring to Lee, who is now standing.

As he gets down on one knee, the theater — which he'd secretly filled with friends and family — begins to cheer.

The animated Prince and Sleeping Beauty look out from the screen as Lee pours his heart out.

'It's not every day you get to propose to your High School sweetheart,' he tells her. 'So I just wanna take my time. Savor this moment.' 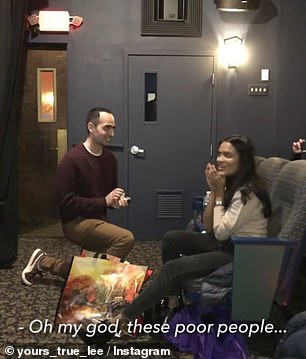 Big moment: The lights go up and he gets down on one knee. Sthuthi thinks they've interrupted a real movie — until he points out that the theater is filled with friends and family

Sthuthi repeatedly says 'oh my god' before remarking on the 'poor people' whose movie was interrupted, to which Lee points out that they're 'all in on it' — and a shocked Sthuthi turns around and notices her loved ones taking pictures.

'I love you with my whole heart, including all of its ventricles, atriums, valves,' he tells Sthuthi, a cardiologist.

'Sthuthi David, M.D., will you live happily ever after with me?' he asks.

Of course, she says yes — and right on time, the movie cues to Sleeping Beauty's kingdom celebrating.

'I thought there was something wrong with the movie!' the beaming bride-to-be says. 'That was so good!'

But just when she thought it was over, the screen flashes back on with a joke alternate ending for if 'Sthuthi says no,' featuring a scene of crying dwarfs from Snow White.

Later, outside the theater, Lee shows her the new marquee that was set up while they were inside, congratulating them on their engagement.

Lee had been working on the elaborate proposal for six months.