I Wish You Are Dead - BBNaija Mercy Tells Fans (Video)


She angrily said this following reports of the fake death of her mother and sister. 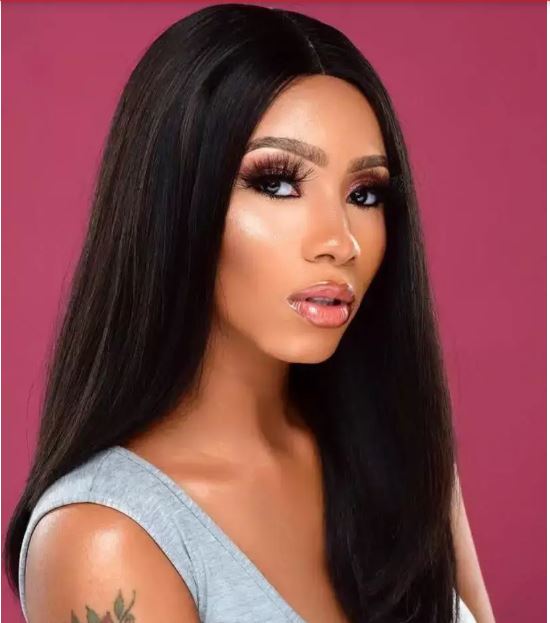 Winner of BBNaija 2019, Mercy Eke has lashed out at those wishing her mother and sister dead.

Mercy in a video on her Instagram page described trending pictures of her mother and sister with Rest in Peace, RIP, caption as petty.

According to her, those responsible for the posts cannot stop her success as she will continue to win.

She said this following reports of the fake death of her mother and sister.

In the video, Mercy said: “It is savage and petty putting my mother’s pictures online with Rest In Peace.

” I wish you whatever you wish me. My mother or family will not die. I curse you it is your mother and family that will lose you.

“My family will be in your faces, Mercy is going nowhere. My mercenaries whatever decision you make I am solidly behind you! If they want peace to give them peace if they want war to give them war! I am right behind you.

“My life is a hundred folds better than yours and I’m not going anywhere.

” It’s not only BBNaija I won, but don’t forget I also bought a house. Why are you guys obsessed with me. I won deal with it.

“History only remembers the winner, even if someone else wins ill still be the first female to win BBNaija so deal with it.”