An aide to President Muhammadu Buhari has reportedly demanded N500 million from journalists over a report. 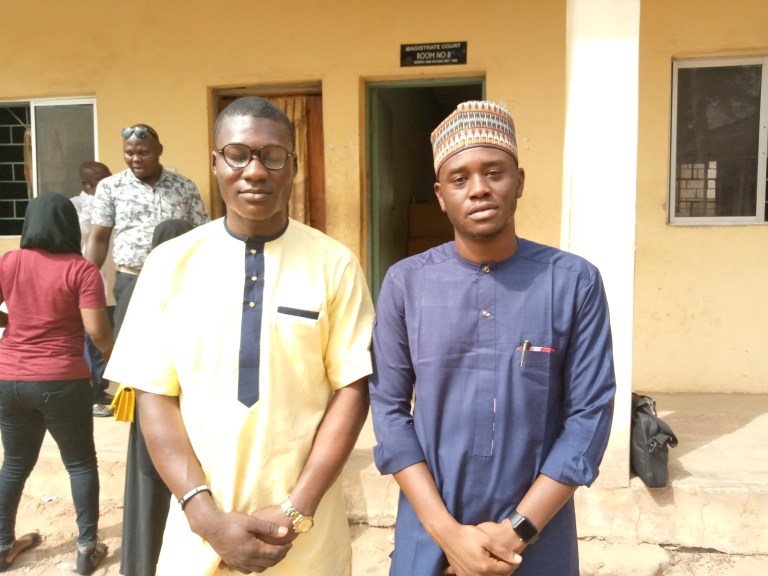 The Special Adviser to President Muhammadu Buhari on Finance and Economy, Sarah Alade, has demanded N500 million from two journalists, Alfred Olufemi and Gidado Yushau, over a report on hemp smoking published on May 19, 2018.

The investigative report titled: “Inside Kwara factory where Indian hemp smoking is ‘legalized,” was authored by Mr Olufemi, a student journalist at Obafemi Awolowo University.

Mr Yushau is the Editor-In-Chief of NewsDigest, an Abuja-based online newspaper that commissioned and published the story.

According to the report, Hillcrest Agro-Allied Industry, a company owned by Mrs Alade, a former Deputy Governor of the Central Bank of Nigeria (CBN), allowed the smoking of cigarettes, as well as Indian hemp by workers within its vicinity.

The report also stated that the firm refused to respond to Mr Olufemi’s inquiry on the situation after he had put several calls and text messages to the industry’s hotlines.

Last year, the two defendants were arraigned by the police before a Magistrate Court in Ilorin for criminal conspiracy and defamation based on Sections 97 and 192 of the penal code. The duo pleaded not guilty.

Following the bail application made by the defence counsel, Usman Belgore, the Chief Magistrate of the Court, A.O Muhammed, released the defendants on self-recognizance and on the basis that they are innocent until proven otherwise.

The conditions of bail include two sureties each who are relatives of the defendants with a bail bond of N200,000.

After the adjournment on Monday, the two journalists were served with a writ of summons by the legal practitioner of Hillcrest Agro-Allied Industries Limited.

In the document obtained by PREMIUM TIMES, the company demanded N500 million from the duo.

The company also seeks an order compelling the defendants to retract and delete the links of the report from their platform and ensure the deletion of same from all platforms on the internet that have copied it.

Hillcrest is also asking for an apology from the online news platform and two national dailies.

The journalists have insisted that the story was accurate and they stand by its content.

'Engaged To A Boss': Ubi Franklin's Baby Mama, Sandra Updates Her Bio After Rumor Of Her Romance With Businessman Steve Chidi
Popular Stories