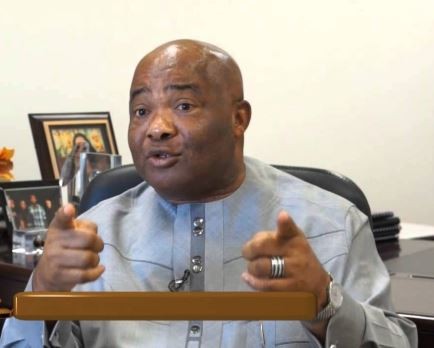 Hope Uzodinma
The governor-elect of Imo State, Senator Hope Uzodinma, has reacted to his victory at the Supreme Court.
He said that his stolen mandate has finally been recovered.
Uzodinma, who spoke to our correspondent through his spokesperson, Declan Emelumba, shortly after the apex court declared him the duly elected governor of the state said that the court had demonstrated bravery.
The governor-elect accused the Peoples Democratic Party of not having good plans for the state.
He said, “The Supreme Court has declared Senator Hope Uzodinma as the duly elected governor of Imo State. The beautiful thing is that our stolen mandate has been recovered.
“The governor will arrive in Imo State on Wednesday and he will address the people of the state. He has better plans for the people of the state. He is experienced and the state is in for good things.”
Top Stories