Revealed! How A Former Nigerian Minister Lost Millions To A Fraudster


A former Nigerian minister has told of how he lost a whooping sum of money to an alleged fraudster. 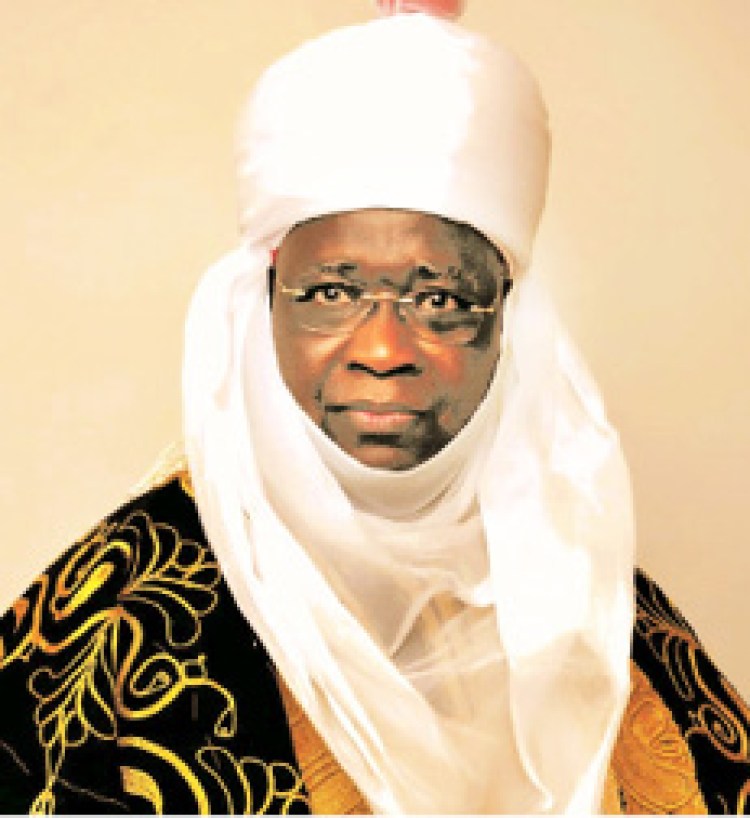 The former minister testified as a prosecution witness in a case filed by the EFCC against a businessman, Imeh Akpan, charged with two counts bordering on Criminal Breach of Trust.

Dalhatu explained that he was introduced to the accused person sometime in 2004 through his friends late Alhaji Aliyu Alkali and one Haruna Ningi. He alleged that the accused person told him to invest in the Aviation industry by buying shares in the airline he was floating.

”He informed me that the business was profitable at that time. He said the business was a win-win. At the end of the presentation, I accepted to buy shares to the tune of N1. 8 million representing 34 percent of the company share capital. He (the accused person) told me that he was in the process of negotiating with First Atlantic Bank to obtain a loan facility for his company ”Commodore Aviation Services,’’ he said.

The former minister said the accused told him that the loan facility was to enable the accused person to buy aircraft to be used in the country by the Commodore Aviation Services.

Dalhatu told the court that the accused met him again and request to assist him with N50 million to facilitate the loan.

”I agreed to provide the N50 million security deposit on two conditions; one of the conditions was to open an interest saving account in the name of Commodore Aviation Services and keep the money there. The second condition I gave him was that the interest that accrued from the account would be his own and it should be reverted back to him at the end of six months,” he said.

Dalhatu explained that the six months period was the time within which he and the bank agreed to disburse the funds to the company.

The former minister said that it was also agreed that neither he nor the accused person would remove any amount from the security deposit account, adding that on this understanding, an account was agreed to be open with two signatories.

Dalhatu said on May 28, 2004, a cheque of N58 million representing the shares and security deposit was delivered to Commodore Aviation Services and acknowledged by Haruna Ningi on behalf of the company.

He said the accused person also approached him to provide further funding of N10. 7 million to kick-off the operation of a National Airline in the Niger Republic which he also obliged him.

‘’After a while, it occurred to me that the business was not as good as he said. The accused person frustrated my request for an audit exercise in spite of my persistence. I, therefore, asked the accused person for the return of my money and whatever interest that might have accrued on the money that also becomes impossible.

‘’I later discovered that the cheques for the security deposit were credited to an existing account of Commodore Aviation Services an identical to the suggested name given to me where he was a sole signatory,’’ he said.

He said in Jan 2013, he went to EFCC with a petition enumerating the frictions between him and the accused person and urged the commission to investigate and prosecute him if they found adequate grounds to do so.

After his testimony, the Defence Counsel, Mr. Steve Imoke, prayed for an adjournment to cross-examine the minister.

The EFCC Counsel. Mrs. Fatima Ado-Gwaram did not object to the application.

Justice A.O.Ebong adjourned the matter until March 2 for cross-examination.