The government of Kwara state have warned against religious organisations going to public schools to preach or engage in any religious activities. 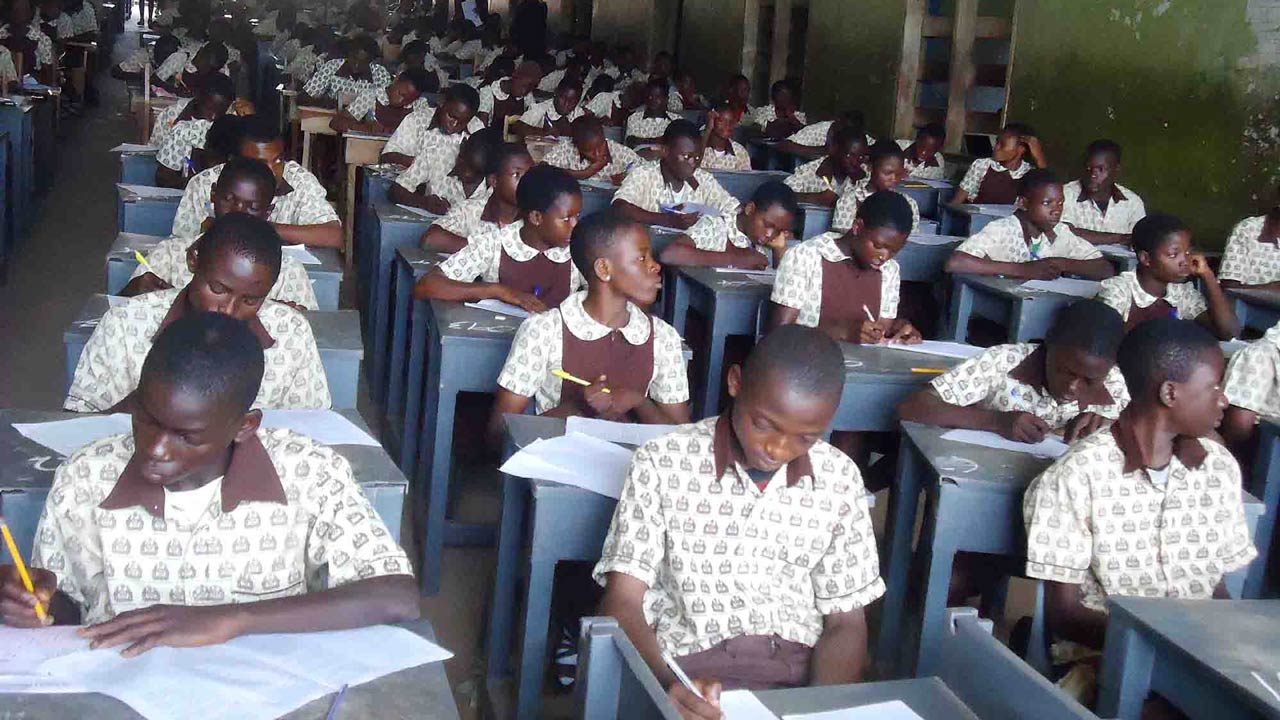 Kwara State Government yesterday warned principals and head teachers of public schools against allowing any religious organisations to preach during the morning assembly in all schools in the state.

The development, according to THISDAY checks, might not be unconnected with the recent reported invasion of some religious organisations in some public schools to preach to students during morning assembly in the state.

However, in a statement issued in Ilorin and signed by the state Commissioner for Education and Human Capital Development, Hajia Fatimoh Ahmed, however, directed the principals and head teachers to conduct their prayers silently on the morning assembly in public schools in the state.

According to the statement, “It has come to the notice of the Kwara State Government that some religious organisations have been going to public schools in the state to preach during the morning assembly.

“The ministry wants to say it categorically that no religious organisation is permitted to go to public schools to preach or engage in any religious activities during morning assembly.

“The ministry, therefore, directs that prayers should be said silently in the morning assembly across public schools in the state.”

The statement added that “the government appeals to all school heads and other stakeholders to adhere strictly to this directive, which is to maintain peace and decorum in our schools.

“All principals, head teachers and education secretaries should adhere strictly with the directive.”