Youths alleged to be members of the All Progressives Congress have pulled down billboards belonging to ousted governor of the state, Emeka Ihedioha. 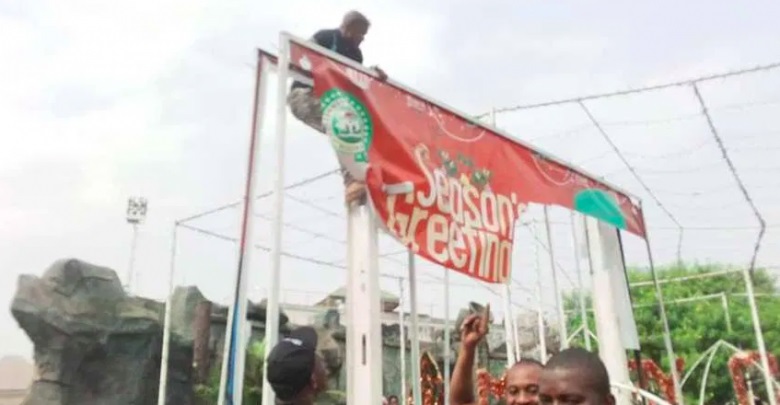 Emeka Ihedioha's billboards destroyed in Imo state
Billboards belonging to the ousted governor of Imo state, Emeka Ihedioha have been destroyed by suspected All Progressives Congress youths.
The incident is coming days after the Supreme Court sacked Ihedioha as governor of the state and announced Hope Uzodinma, the candidate of the All Progressives Congress, APC as the new governor.
Recall that the Independent National Electoral Commission, INEC yesterday issued a certificate of return to Uzodinma, who swiftly travelled to Owerri to resume as the new governor of the state.
Uzodinma’s victory has been hailed by his colleagues in the APC including President Muhammadu Buhari.
However, Ihedioha’s party, PDP has since rejected the supreme court judgement.
See more photos below: 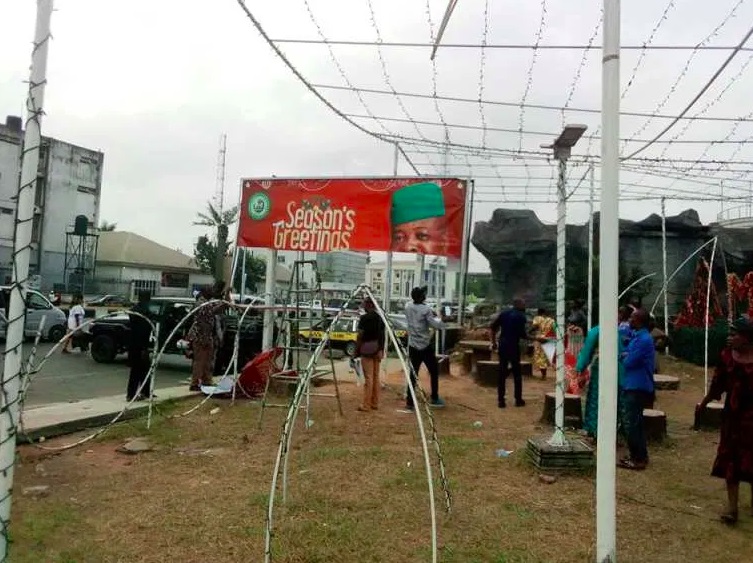 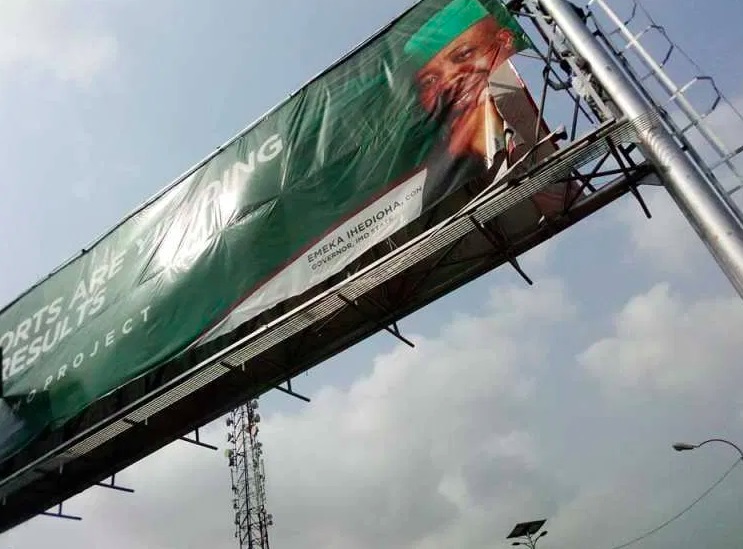 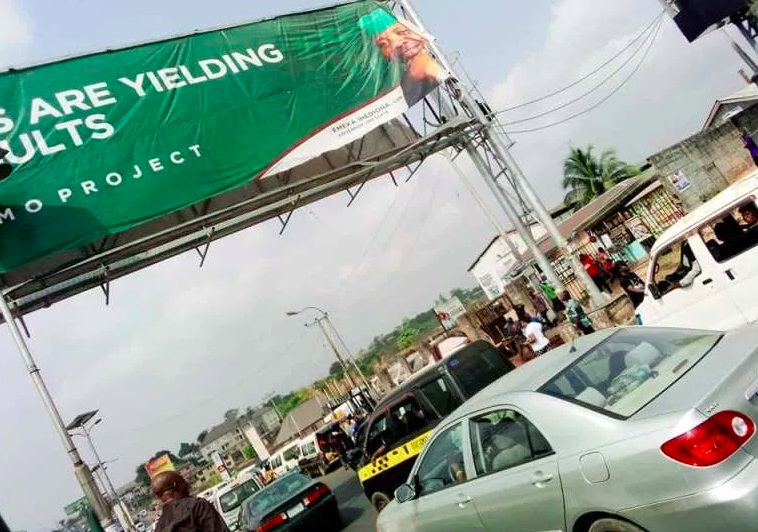