An old video resurfaces of Princess Diana telling the world she was scaling back on her royal duties because the press attention was getting too much. 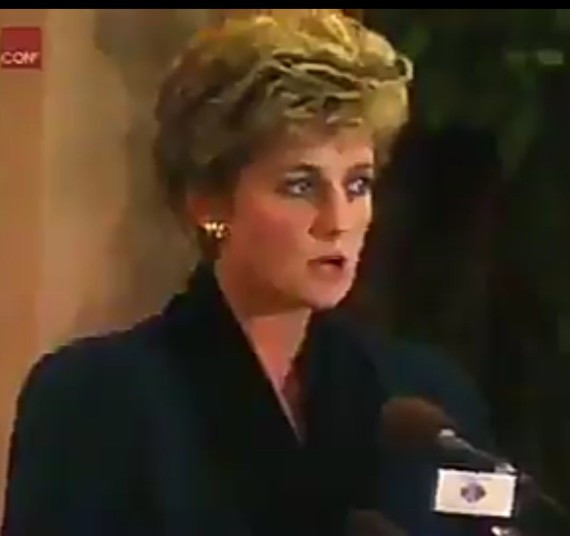 Prince Harry and Meghan Markle's announcement that they were stepping back from their roles as "senior" royals has shocked the world. But this isn't the first time a member of the royal family decided to step back due to the attention that comes with the role.

Some people blame Harry and Meghan's decision on the unfair media scrutiny and an old video of Princess Diana announcing she was scaling back on her royal duties because the press attention was getting too much has been shared online to back this claim.

In the video, Princess Diana is seen saying that when she decided to marry into the royal family, she knew the media will be interested in her life. But she said she was "not aware of how overwhelming that attention will become." She said the attention has so affected her public duties and private life "in a manner that's been hard to bear."

She concluded her speech, saying,"At the end of this year, when I've completed my diary of official engagements, I will be reducing the extent of the public life I've led to far."

Watch the throwback video below.

Old video resurfaces of Princesss Diana telling the world she was scaling back on her royal duties because the press attention was getting too much... Years later, her son and his wife are taking a similar action.