The Governor of Lagos state, Babajide Sanwo-Olu has reshuffled his cabinet after sacking a female commissioner. 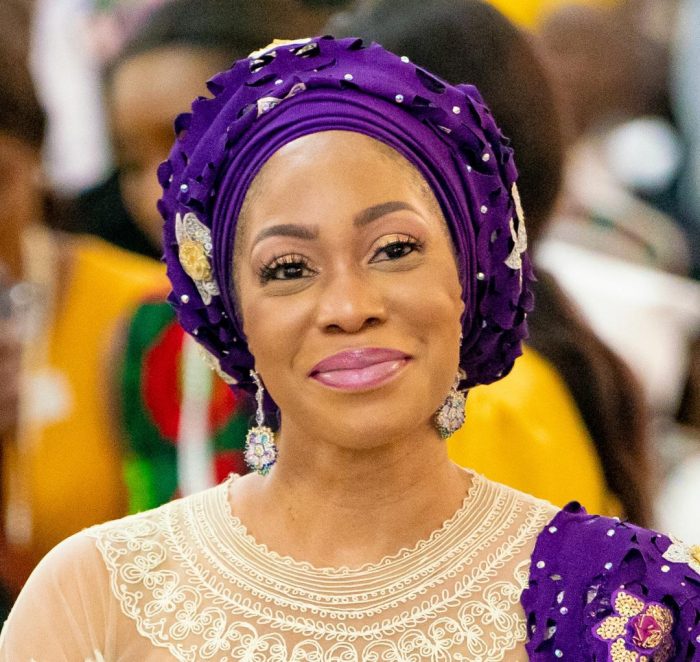 Commissioner for Tourism, Arts and Culture, Shulamite Olufunke Adebolu
The Commissioner for Tourism, Arts and Culture, Shulamite Olufunke Adebolu has been sacked by Governor Babajide Sanwo-Olu.
The announcement was made as he reshuffled his cabinet.
Mrs. Uzamat Akinbile-Yusuf, erstwhile Commissioner for Home Affairs has been redeployed to head the Tourism Ministry.
Her sack was tactical as the governor omitted her name from the list of commissioners redeployed.
Her portfolio had been given to another without her being redeployed to another ministry.
It has been reported that her sack might not be unconnected with the flop of the Greater Lagos event in December where artistes did not show and there was no crowd to the embarrassment of the governor.
However, in the cabinet reshuffle, eight cabinet portfolios affected by the redeployment include ministries of Local Government, Special Duties, Wealth Creation and Employment, Tourism, Arts and Culture, Home Affairs as well as Waterfront Infrastructure. Others are the Central Business District and Urban Development.
According to Akosile, Governor Sanwo-Olu has moved three commissioners around, while two Special Advisers have been assigned new roles as commissioners. Affected commissioners and their new portfolios are: Commissioner for Special Duties, Dr. Wale Ahmed who has now been moved to Local Government and Community Affairs; Mrs. Yetunde Arobieke, formerly Commissioner for Local Government and Community Affairs has been moved to the Ministry of Wealth Creation and Employment.
Also, Mrs. Uzamat Akinbile-Yusuf has been moved from the Ministry of Home Affairs to the Ministry of Tourism, Arts and Culture as Commissioner.
Two former Special Advisers, Prince Anofiu Elegushi and Architect Kabiru Ahmed are now assigned to the Ministries of Home Affairs and Waterfront Infrastructure as Commissioners respectively.
The Governor, according to Akosile also announced portfolios of the new cabinet members. They are Engr. Tayo Bamgbose-Martins, Commissioner-designate (Special Duties), Mr. Oyerinde Olugbenga Olanrewaju, Special Adviser-designate (Central Business District) and Hon. Ayuba Ganiu Adele, Special Adviser-designate (Urban Development).
Sanwo-Olu thanked members of the Lagos State House of Assembly for believing in the Executive and carrying out the ratification of the cabinet nominees in a manner devoid of mere political considerations other than the interests of the electorate, assuring that his action is in line with his administration’s vision of delivering good governance to the residents of Lagos.
The new appointments and redeployment, Sanwo-Olu said were intended to create a new energy and vivacity for continued delivery of values to the government of Lagos and provision of service to millions of Lagosians.
Top Stories