One of the daughters of a wealthy businessman, Femi Otedola has hinted that she might be walking down the aisle following a gesture from a friend. 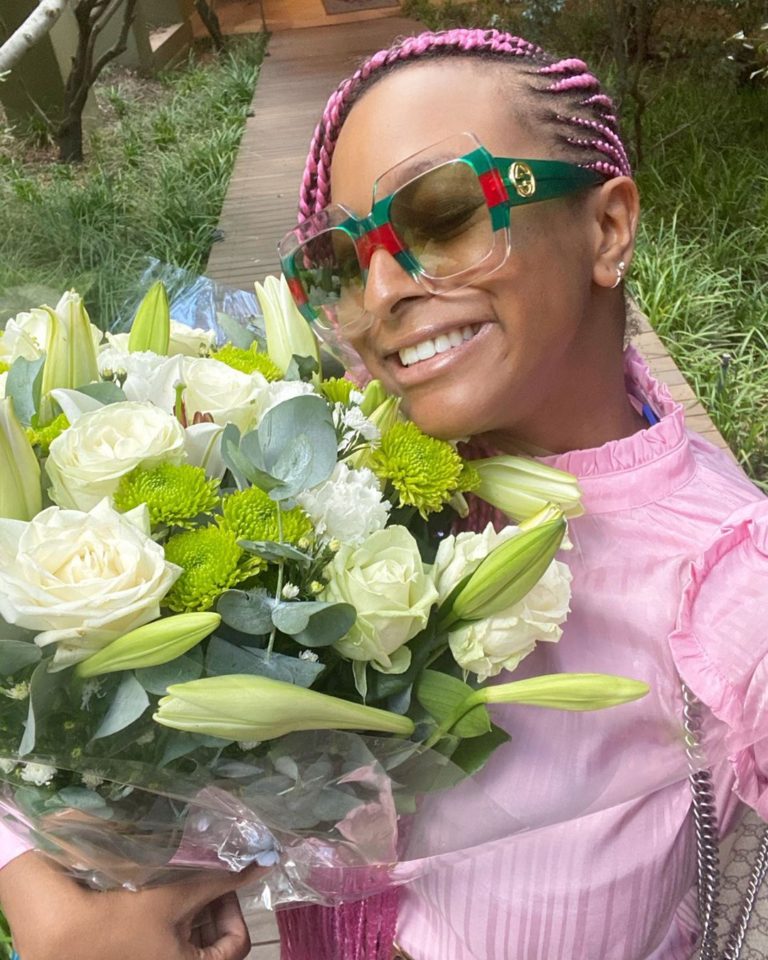 DJ Cuppy
Popular Disc Jockey, Florence Otedola also known as DJ Cuppy has revealed the likelihood of her getting married this new year after getting a lovely gift from a friend.
According to her, someone is already trying to ‘wife’ her in the new year.
She made this known in an Instagram post on Sunday, 19th January.
While she is yet to reveal who the person is, we wish her all the best in her marital journey.
She wrote:
"Cupcakes, someone is TRYING to wifey me in 2020 o!"
See her post: