Prince Harry has left for Canada to join his wife and son to start their new life after denouncing his title. 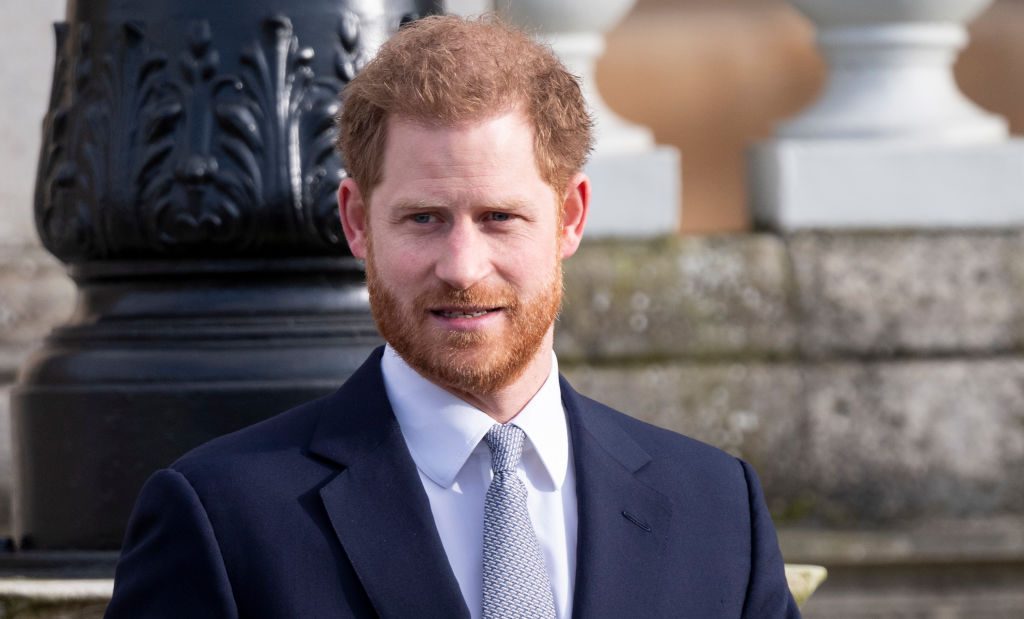 Britain’s Prince Harry has arrived Canada, where he is expected to spend most of his time after announcing that he wants to “step back” from royal duties.

Sky News and other media showed Harry leaving a plane as he arrived at Vancouver Airport early Tuesday.

Harry’s wife Meghan, the Duchess of Sussex, and the couple’s 8-month-old son Archie returned to Canada earlier this month.

Buckingham Palace announced on Saturday that Harry, 35, and Meghan, 38, will be “no longer working members of the royal family.”

They will cease using the titles “royal highness” and “step back from royal duties, including official military appointments [and] no longer receive public funds for royal duties,” the palace said.

The couple’s decision to live mostly in Canada, where U.S. former actress Meghan had lived while filming the legal drama “Suits,” has sparked a public debate over who should pay for their security.

The government’s response “should be simple and succinct: No,” the Globe and Mail, Canada’s leading newspaper, said in an editorial.

In a letter published on the newspaper’s website on Tuesday, Olga Eizner Favreau argued that Harry’s decision to “defy family tradition should not suddenly absolve [the royal family] of the responsibility to ensure his safety.

“It is the royal family, who should foot the bill for protecting him, not Harry himself  and certainly not Canadian taxpayers,” Favreau wrote.

Harry and Meghan had previously denounced intrusive, inaccurate and hostile reporting in news and social media, including racism against Meghan, whose mother is black.