Wow! Girl Who Was Bullied At School For Looking Older Gets An Unbelievable New Face (Photos)


A Chinese girl was ridiculed at school for having a sagged and wrinkled face undergoes surgery with a remarkable result. 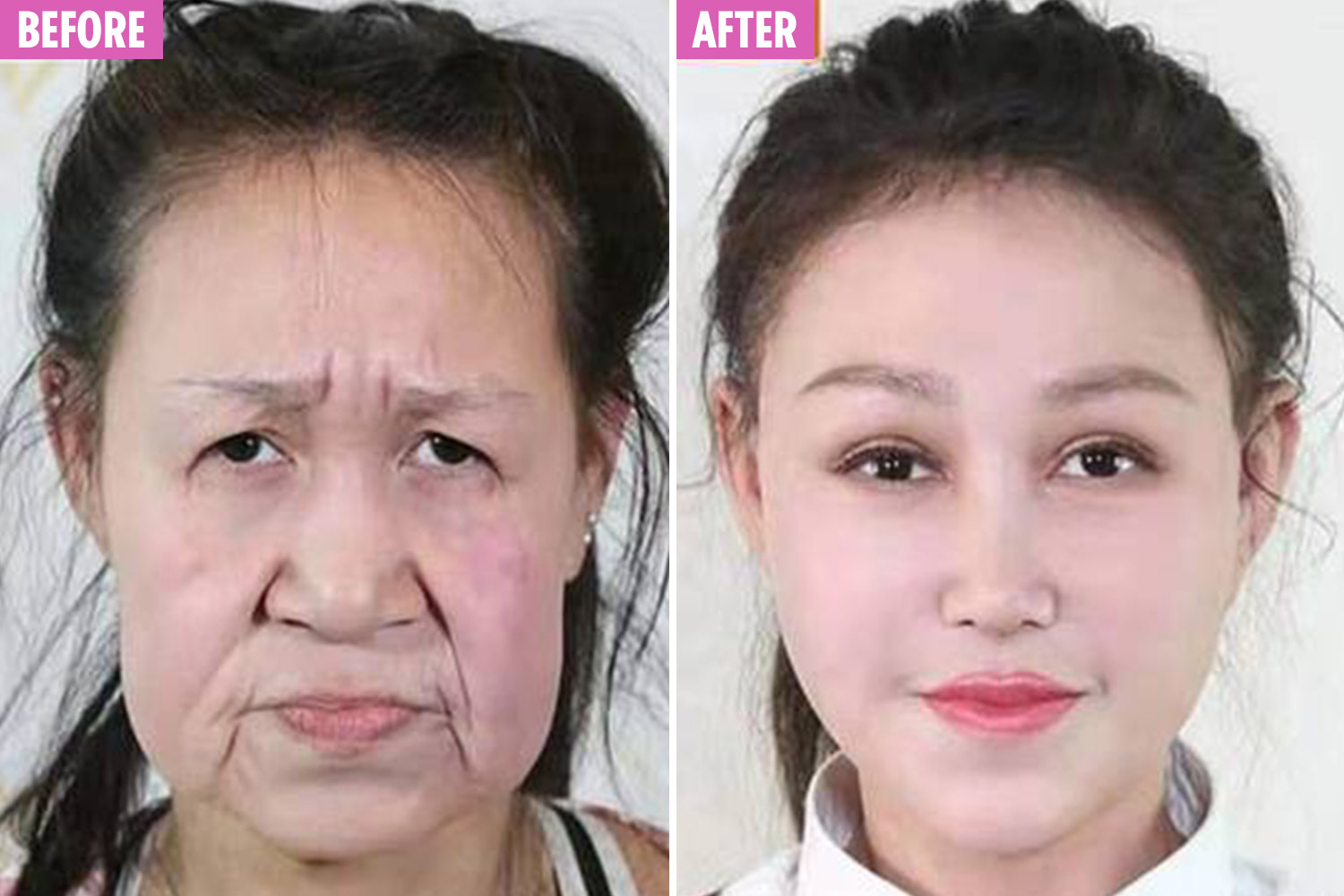 Before and After the procedure

A Chinese girl who was bullied for suffering from a rare condition that made her face look decades older has had surgery in a bid to live a normal life.

The teen, known by the alias Xiao Feng, was mercilessly taunted by schoolmates over her condition, which causes her face to sag and wrinkle.

But, her life took a dramatic turn for the better when fundraisers raised an estimated £20,000 to cover medical and surgical treatment.

The operation at Shenyang Sunline Plastic Surgery Hospital is understood to have taken place last month and lasted seven hours, according to the 10 surgeons who carried out the operation.

According to the Mayo Clinic, said there is no cure for the condition and that many sufferers have a much shorter life expectancy than an average person.

The 10 surgeons then reshaped Xiao’s nose, eyebrows and mouth during the marathon session.

Following the successful surgery, the team presented Xiao to the public at a press conference in the city of Shenyang.

Xiao’s dad Wang Hongde said he hoped her daughter would be able to live a normal life in the future.