Miyetti Allah’s Saleh Should Be Taken To T.B. Joshua For Deliverance - Fani Kayode


FFK has blasted Miyetti Allah Saleh saying he needs to see T.B. Joshua so as to be cured from bloodlust, arrogance and insanity. 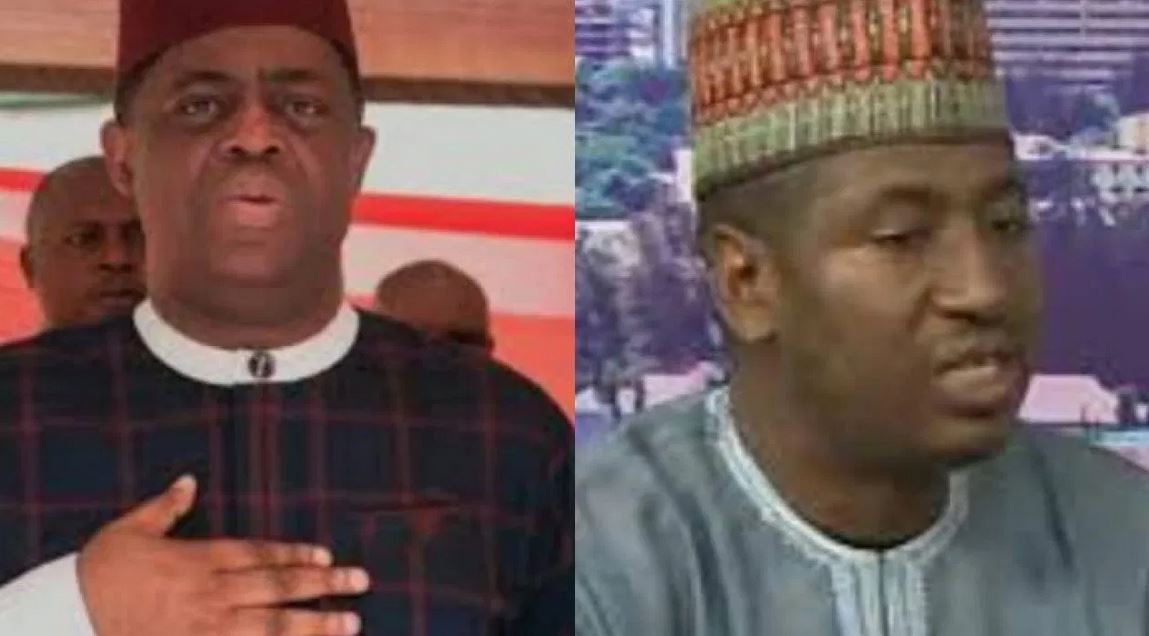 Femi Fani-Kayode says the National Secretary of Miyetti Allah, Saleh Alhassan needs to be taken to Prophet T.B. Joshua’s Synagogue Church of All Nations, SCOAN to get deliverance from the spirit of insanity, arrogance and delusion.

He said he listened Saleh on Channels Television on Tuesday and was convinced that he needed to be “taken to Prophet T.B. Joshua’s SCOAN Church to get deliverance from the spirit of insanity, bloodlust, arrogance and delusion. The man is sick in mind, body spirit and soul.”

Saleh had said the support for the South-West security outfit, Amotekun, showed how primitive Yoruba people were in politics.

Saleh said it was unfortunate that both the Yoruba intelligentsia and political class could support such an initiative which sought to curb the activities of herdsmen in the region.

But Fani-Kayode said Saleh “is the quintessential barbarian: unlettered, unruly, ugly, uncouth, unconciable, foul-mouthed and incapable of reigning-in and controlling his primitive and socipathic passions.

“For such a creature to get on national television and denigrate the people of the South West without any fear of sanction from the Federal Government or any other quarter means only one thing: that the entire country is being run by a bunch of savage cattle-rearers whose intention is to push us into a second civil war.

“It is time to not only ban Miyetti Allah but to also arrest all its leaders, bring them to justice and send them back to Futa Jalon and Futa Toro.

“For those that have blood on their hands to have the nerve to call the sons and daughters of Oduduwa “illiterates” is a step too far. We shall not stand by idly and allow them to insult and denigrate us and we shall no longer take their insults without an appropriate response. Gone are the days when we will simply turn the other cheek. That is what Amotekun is all about,” he said on his Facebook wall.