Oh No: Police Kill Journalist During Shiite Protest In Abuja


The journalist, until his tragic demise, was a worker with Regent Africa Times, a magazine publication in Abuja. 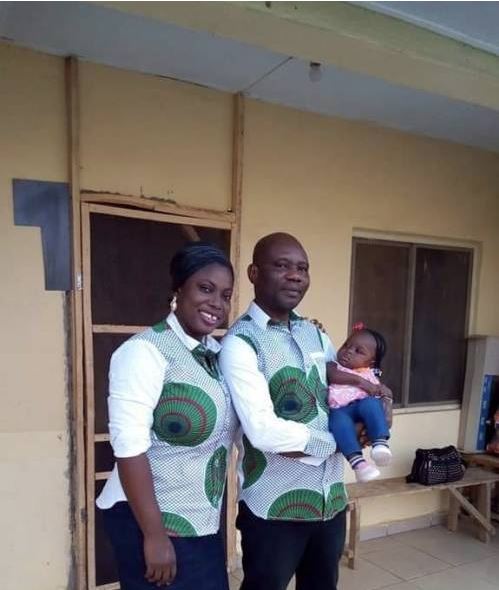 Alex Ogbu and his family

According to SaharaReporters, the police in Abuja have shot dead a journalist and activist known as Alex Ogbu during a protest by members of the Islamic Movement in Nigeria.

Ogbu, was until his tragic demise a journalist with Regent Africa Times, a magazine publication based in Abuja, Nigeria’s capital.

He was the passerby shot on the head during the Shiite protest on Tuesday by police personnel around the Berger area of the city.

Two other persons sustained gunshot wounds during the protest that ended in chaos.

Curiously, the FCT police authorities are attempting to change the circumstances surrounding the death of the journalist.

Apart from claiming that Ogbu hit his head on a stone while running during the protest and died in the process, spokesperson for the FCT Police, Anjuguri Manzal, refused to disclose the identity of the deceased when contacted by journalists.

Manzal had on Tuesday issued a statement admitting that their men shot a passerby during the protest and vowed to investigate the incident.

The management of Regent Africa Times said that its legal team had been briefed on the development and would soon come up with a position on the matter.