The Spaniard's latter stages of his career in north London were plagued by injuries. 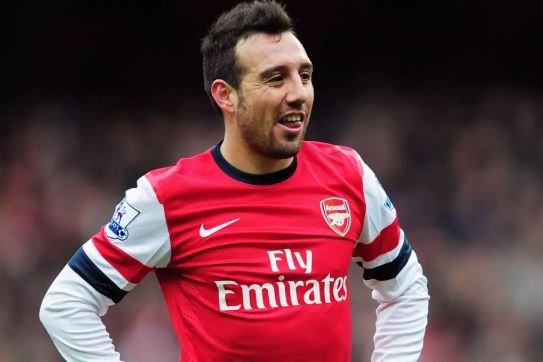 Villareal midfielder, Santi Cazorla, has hinted he could return to Arsenal in the future.

Cazorla made 180 appearances for the Gunners and won two FA Cups, before returning to LaLiga in 2018.

The Spaniard’s latter stages of his career in north London were plagued by injuries and the 35-year-old feels he has unfinished business at Arsenal.

“I don’t know if it’s possible or not, but I want to play one more game for Arsenal before I retire.

“It was a deep regret that I could never have a proper goodbye.

“Arsenal was the biggest club I ever played for. I’m proud that I was an Arsenal player.

“I’m especially grateful for Arsenal fans who supported me even after I left the club. I wish I can be part of the Gunners family in the future again,” Cazorla told Goal.