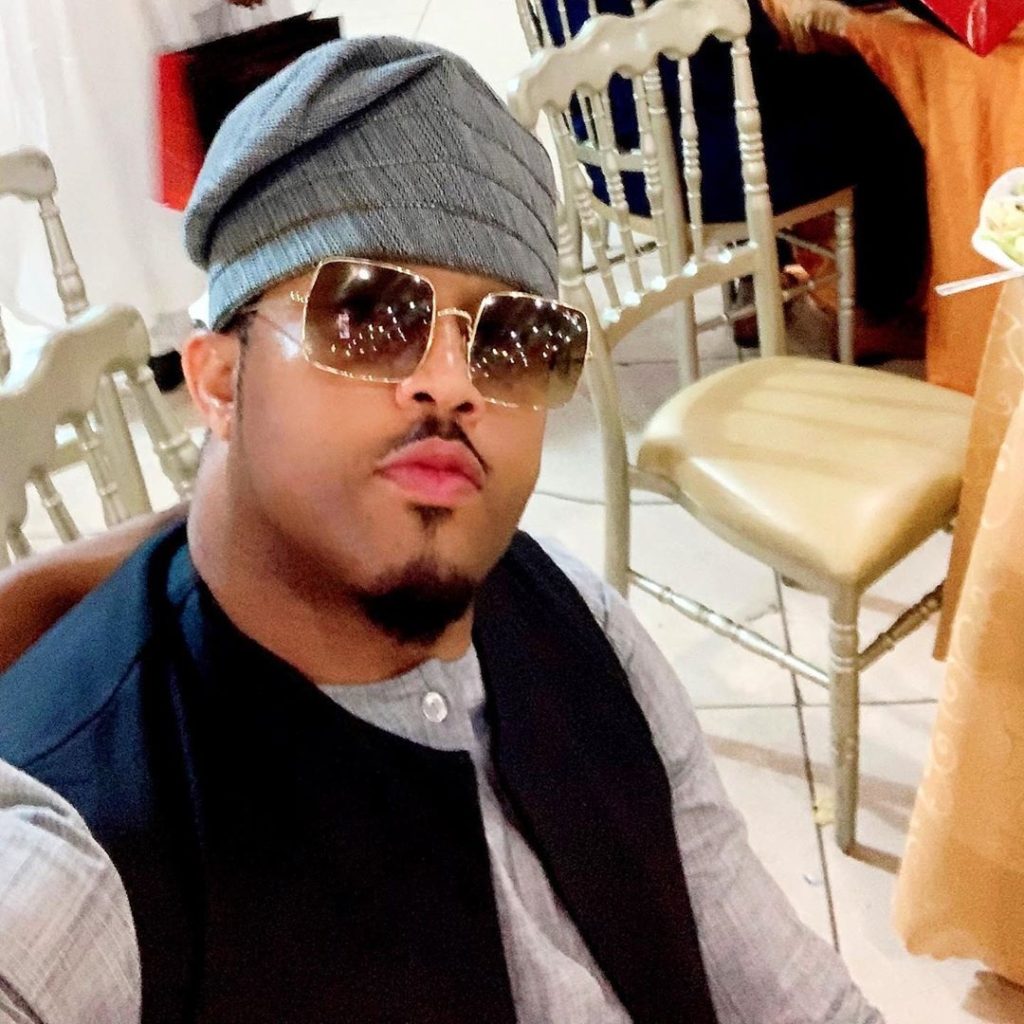 Mike Ezuruonye
Popular Nollywood Actor, Mike Ezuruonye has shared photos after undergoing successful eye surgery because of a growth that was encroaching the pupil of both eyes.
According to him, the reason for the defect was due overexposure to harsh movie roduction lights over the years.
Sharing the photo from his surgery, he wrote:
"Forgive being Reluctant but just had to share..Many don’t know what we go through in the course of our work (FILM MAKING)..Had a growth encroaching the pupil of both eyes cos of over exposure to HARSH movie Production LIGHTS over the Years…(Heard looking into your PHONE/COMPUTER for too long also puts one in Danger)..Advised to get Surgery done,I was Scared…

After Surgery, for over 8 hrs ,i was without sight as my eyes were Demanded Tightly Closed,Tightly Shut by the Ophthalmologist Team of Doctors..Hmnnn..These Made me Appreciate more the GIFT of Sight GOD gave me…Goshhhh that I can never ever take for Granted..Scary experience…But GOD is always Faithful..Glad Surgery was SUCCESSFUL and i will be back real soon to my work and Passion…Thanks to my FANS and TRUE SUPPORTERS..(NOTE Pls :Dont adhere to any IMPOSTOR who would want to take advantage to defraud anyone of his or her money…Pls" 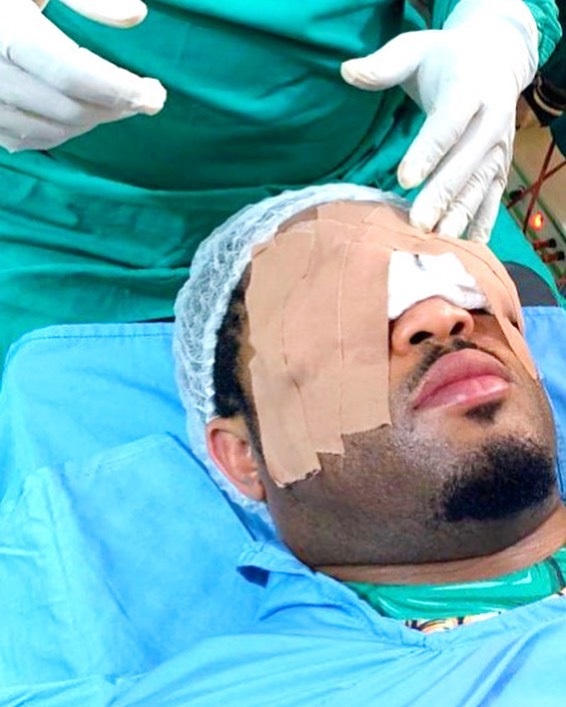