A popular rapper, YG has been reportedly arrested for alleged robbery after a raid on his apartment. 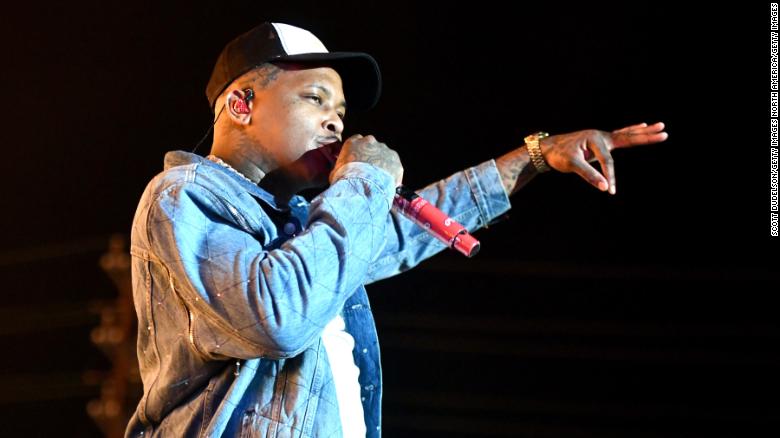 According to CNN, American rapper YG was arrested early Friday morning at his Southern California home on robbery charges, according to the Los Angeles County Sheriff's Department.

Sheriff's deputies arrived at the "Go Loko" artist's residence in LA's San Fernando Valley with a search warrant related to an on-going criminal investigation involving a robbery. Deputies took him into custody after inspecting the home, Sheriff's officials announced in a statement.

YG is slated to perform in a tribute to Nipsey Hussle with John Legend, DJ Khaled, Meek Mill and others at the Grammy Awards this Sunday.