The Head of Clinical Services, FMC, Abeokuta, Dr Fedelis Ojeblenu, said this in a statement on Sunday. 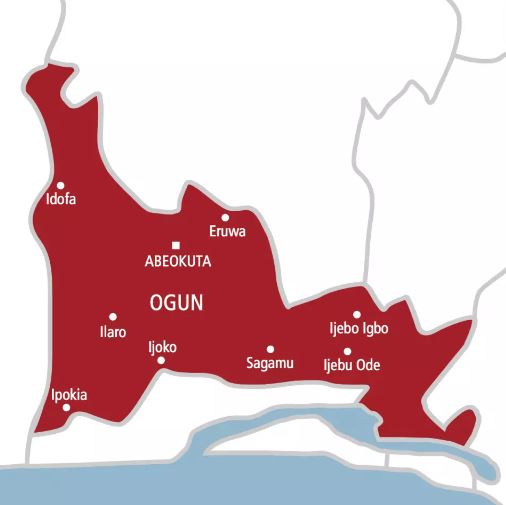 Another life-threatening hemorrhagic disease has been detected in Ogun State.

The management of the Federal Medical Centre (FMC), Idi-Aba, Abeokuta, on Sunday alerted that Dengue Fever is now in the state capital.

The disease, it was learnt, has claimed one life in Ogun.

The FMC said the 26-year-old woman, who was reported to have died of Lassa Fever, actually died of Dengue Fever. The Head of Clinical Services, FMC, Abeokuta, Dr Fedelis Ojeblenu, said this in a statement on Sunday.

Ojeblenu’s statement is at variance with the words of the Director of Public Relations Officer of the hospital, Mr. Segun Orisajo, who had earlier confirmed that one person died as a result of Lassa fever.

Orisajo had confirmed that a 26-year-old woman, Titilayo Akinsola, died of the disease on Saturday.

But the Head of Clinical Services faulted the report, saying, no one died of Lassa fever in the hospital.

He, however, confirmed that there was a case of a pregnant woman who has been confirmed of having Lassa fever in the hospital.

Oblenu said “we have a confirmed Lassa fever case in the hospital.

He said one person died at the Accident and Emergency unit in the hospital, but not of Lassa fever.

He said the death that was reported was as a result of Dengue fever.

According to him, the death that occurred was as a result of Dengue fever, while the pregnant woman with Lassa fever case had been transferred to a specialist hospital in Irrua Teaching Hospital, Edo State.

He said “Dengue fever is one of the haemorrhagic fevers with symptoms that are similar to those of Lassa, but is quite different in so many respects.

It was reported that Dengue fever is a viral disease caused by mosquito.

Some symptoms of Dengue fever include high fever, headache, vomiting, muscle and joint pains, and skin rash. It may lead to bleeding if not treated as early as possible.