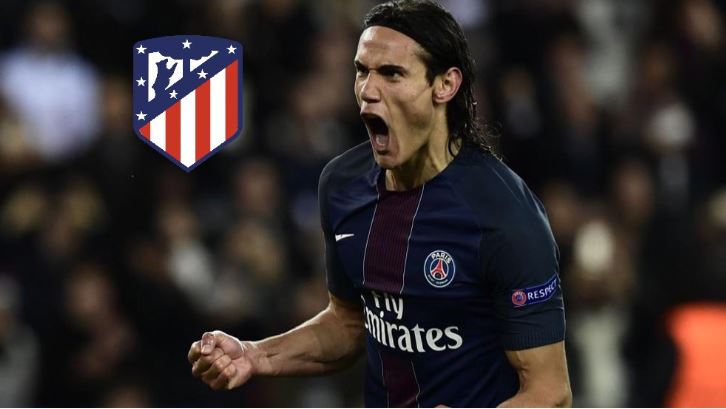 According to the UK Sun, Aubameyang, who has just one year left on his contract with the Gunners, has emerged as a transfer target for PSG, who are in the market for a striker to replace Cavani.

It was reported that PSG have already announced Cavani’s price tag.

The Uruguay international has started just four games in Ligue 1 this season for PSG, having lost his place to Mauro Icardi who is on loan from Inter Milan.

He was also dropped from PSG’s squad that defeated Lille 2-0 on Sunday in the French Ligue 1 encounter.

His current contract with the Parisians is set to expire at the end of the season when he will be available on a free transfer.