The security official who killed a senatorial candidate in Imo state has been arrested by the police. 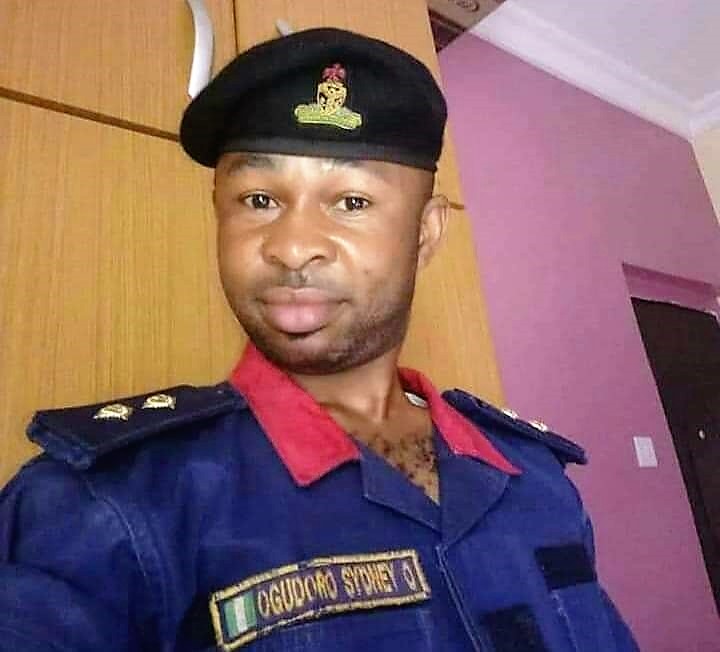 Sydney Ogudoro
The face of the Nigeria Security and Civil Defence Corps official who shot dead a politician in Imo state has been revealed.
According to Sunnewsonline, the NSCDC official identified as Sydney Ogudoro allegedly shot the AA senatorial candidate in Imo, Ndubuisi Emenike dead while celebrating the victory of APC candidate in Okigwe North federal constituency in Imo State, Princess Mariam Onuoha.
He has been arrested by the Nigerian Police Force, and a joint investigation by the NSCDC and NPF is ongoing. 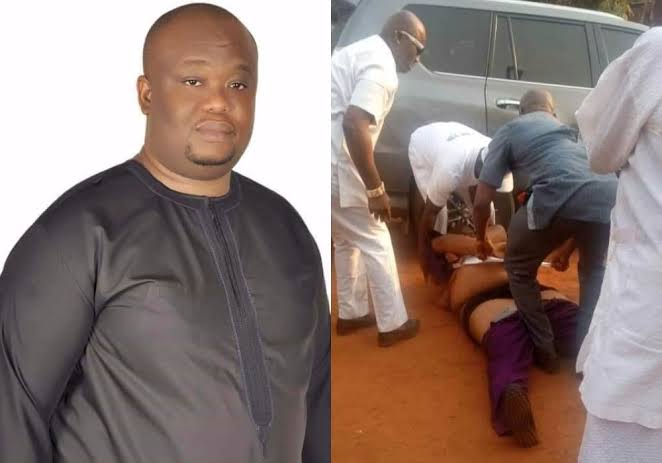