A supposed doctor has stirred controversy after stating that his wife should be let go if she eventually kills him during an altercation. 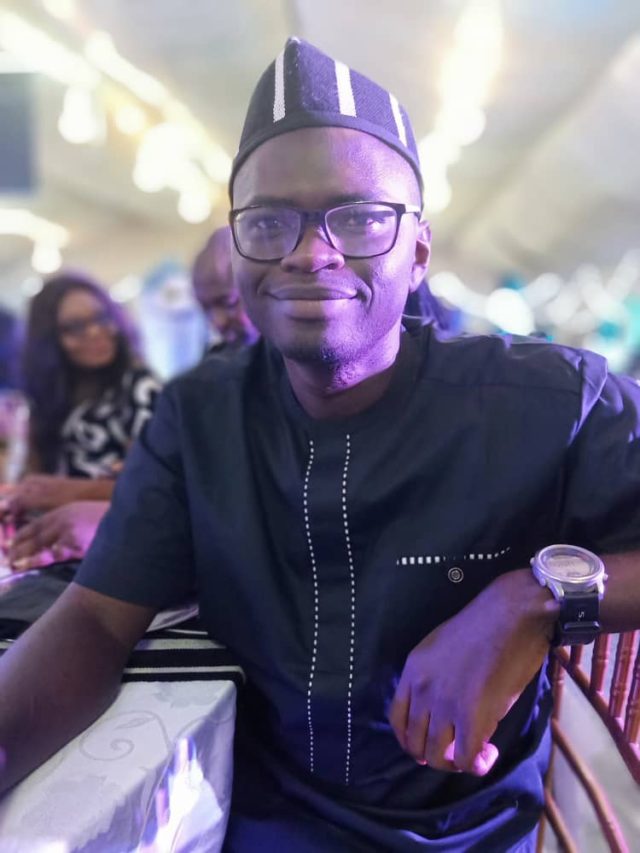 Anenya Ushakuma Michael
A Nigerian doctor by name, Anenya Ushakuma Michael has wielded into the murder case involving Maryam Sanda who stabbed her husband, Bilyaminu Bello to death and thereafter was sentenced by a court ruling that she should be hanged to death for the heinous crime.
Reacting, Michael said his wife should not be hanged or killed if she ever makes the mistake Maryam made.
He asked that his wife be left to live and take care of their children if she ever does kill him..
”I know my wife will never kill me. But if for any reason this happens, let her be allowed to live and take care of my children. This is me Dr Anenga Ushakuma Michael writing this, and I want this tweet to be admissible in court as evidence” he wrote.
Top Stories