The General Overseer of the Redeemed Christian Church of God (RCCG) Pastor Enoch Adeboye has been criticized over his recent comment about his son. 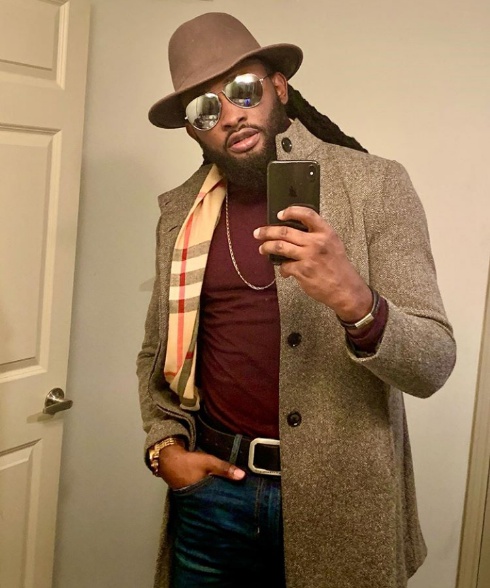 Uti Nwachukwu
Nigerian Actor and reality star, Uti Nwachukwu has tackled the General Overseer of the Redeemed Christian Church of God (RCCG) Pastor Enoch Adeboye for telling his son to sack his secretary.
Uti frowned at the revelation made by the man of God calling it an act of wickedness.
Recall that the RCCG General Overseer had revealed how he told his son to fire his secretary after he (son) expressed excitement at resuming work every Monday because he will get to see his secretary.
According to Pastor Adeboye, the secretary had to go because no one is worth anyone’s marriage.
Reacting to the disclosure, Uti stated that religion in Nigeria is a big joke. He said that same clerics “will always tell their followers to pray against those blocking their progress.”
He tweeted:
"Religion in Nigeria is a BIG JOKE!!!! You ask your son to fire an innocent woman because your son cannot discipline himself/His feelings?? Tomorrow now the same people will say we shd rise and pray against anyone blocking our progress!! Isokay. We have heard now!
Watch o… the narrative go soon change. Them go soon release press statement that the secretary was flirting with/coming unto the son…just to justify the act of wickedness!!! Nigeria!! Open your eyes! Religion is now a Malicious hateful tool! CHOOSE LOVE!"
Top Stories