The Enugu anti-bomb squad have neutralised a bomb they discovered in a hotel in Nsukka. 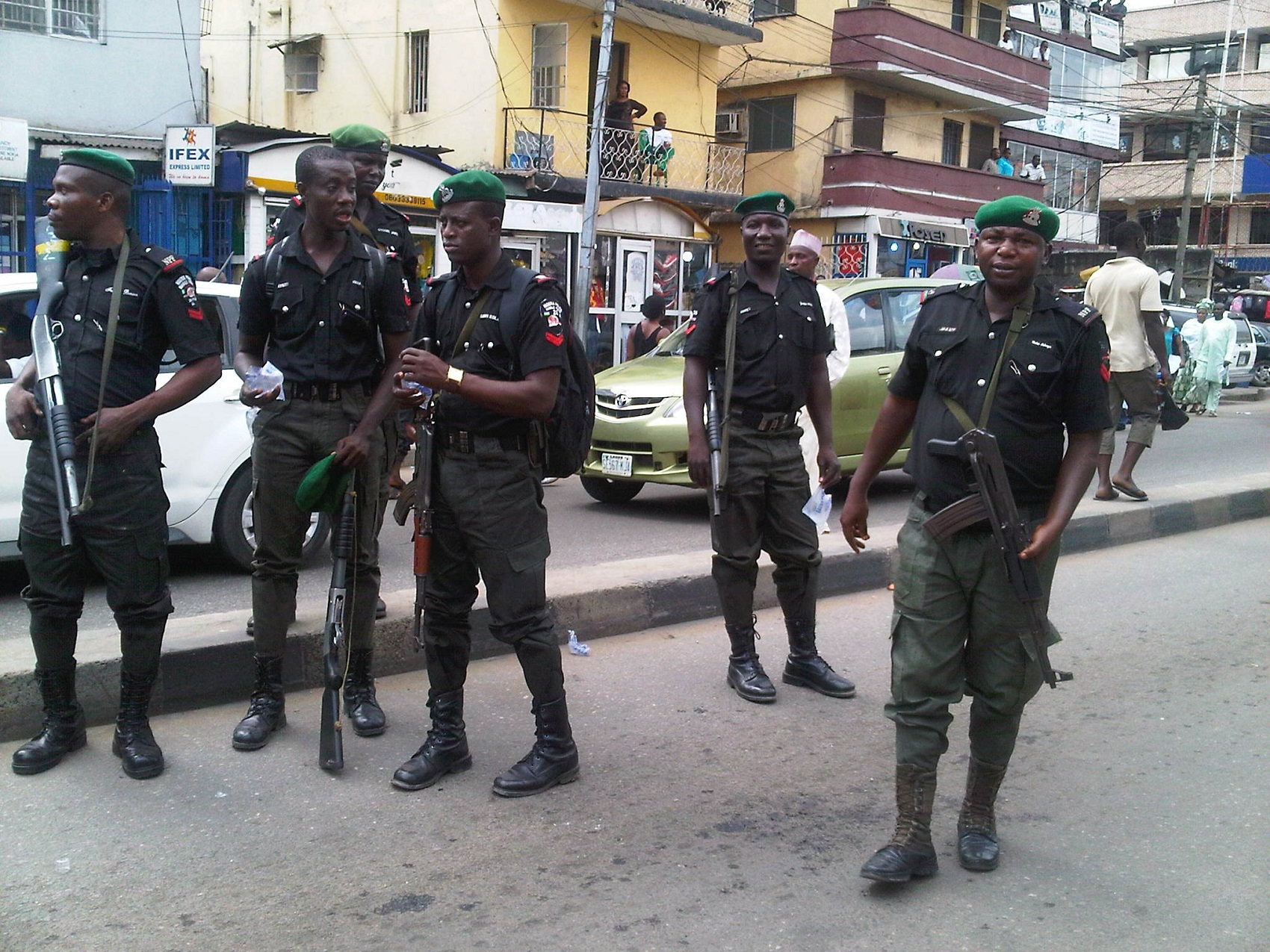 Enugu State Police Command, yesterday, confirmed that officers from the command neutralised an object suspected to be an explosive device at Millipat Hotel Limited, Nsukka.

The command fingered political power-play in the incident, but said they were still conducting round-the-clock investigations to fish out the pepatrators and unravel the circumstances that led to the act.

While speaking to Vanguard about the incident, spokesman of the command, Daniel Ndukwe, confirmed that officers moved to the scene of the incident and discovered an explosive device laid at the fence of the hotel, which belongs to a former lawmaker, Fidelis Okoro, who represented Enugu North in the Senate.

Ndukwe, also assured of adequate security for residents within Nsukka and environs, adding that officers of the command have cordoned off the facility to forestall further arsonists’ attempts on it.

When Vanguard visited Millipat Hotel for an on-the-spot assessment, a security guard who identified himself simply as Theophilus, and the Supervisor of the hospitality venture, Simeon Uliaga, said they got a tip-off of the incident from the local security outfit, the vigilante group who suspected some movements around the facility before alerting them and police officers from Nsukka Police Division.

Uliaga, further said when he was alarmed, he called on Theophilus and both of them searched the environment but could not find anything. He said they were about to retire to their beds, as the incident took place in the night, when officers from Nsukka Police Division stormed the place and conducted a thorough check, which led to the discovery of the explosive device.

He said: “When they saw the object  in a  bag, they thought someone has dumped a baby or charm there, but on a closer observation, they discovered it was a bomb. So, they called on anti bomb squad from Enugu Police Command who came in the morning to neutralise it.”

The supervisor also told Vanguard that two fuel pumps installed in a petrol station belonging to Okoro were also set ablaze by unknown arsonists six days before the explosive device was found at the hotel.