An American rapper has received an Igbo chieftaincy title in Abia state, it has been reported. 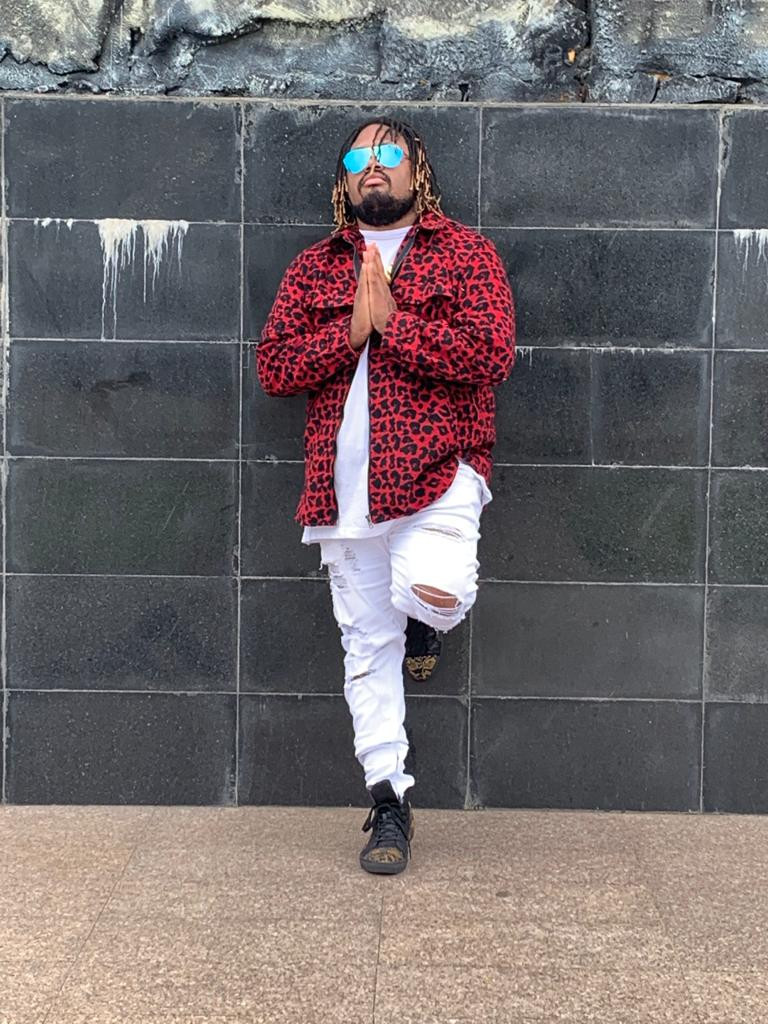 James Guyton, the American born music star, who recently traced his origin to Nigeria has been given an Igbo name, "Chiwetara" by His Royal Highness Eze E.C.O Udoka (KSM), the Eme II of Ofeme Ancient Kingdom, Abia State.

It was also stated that he will be conferred with the High Chieftaincy Title of “The Nwannedinamba of Ofeme,Umuahia" on the 21st of March 2020 .

In a letter directed to Guyton and signed by the Palace Secretary, Chief Onyemachi, “the conferment is in recognition of his uncommon integrity and his philanthropic work in Nigeria”.

It can be recalled that the lead vocalist, writer and producer for the group FRIENDS WITNOBODY (F.W.N) recently, declared that a direct DNA test conducted has linked him to his long lost ancestors in Nigeria.

At The Age Of 30 And Above, It’s A Shame If You Ask Your Parents For Money - Ani Amatosero
Recent Stories