Revealed! How Popular Actor, Will Smith Almost Beat Up Another Actor For Kissing His Wife On Set


A new revelation has been made about how Will Smith almost beat up another actor for kissing his wife on movie set. 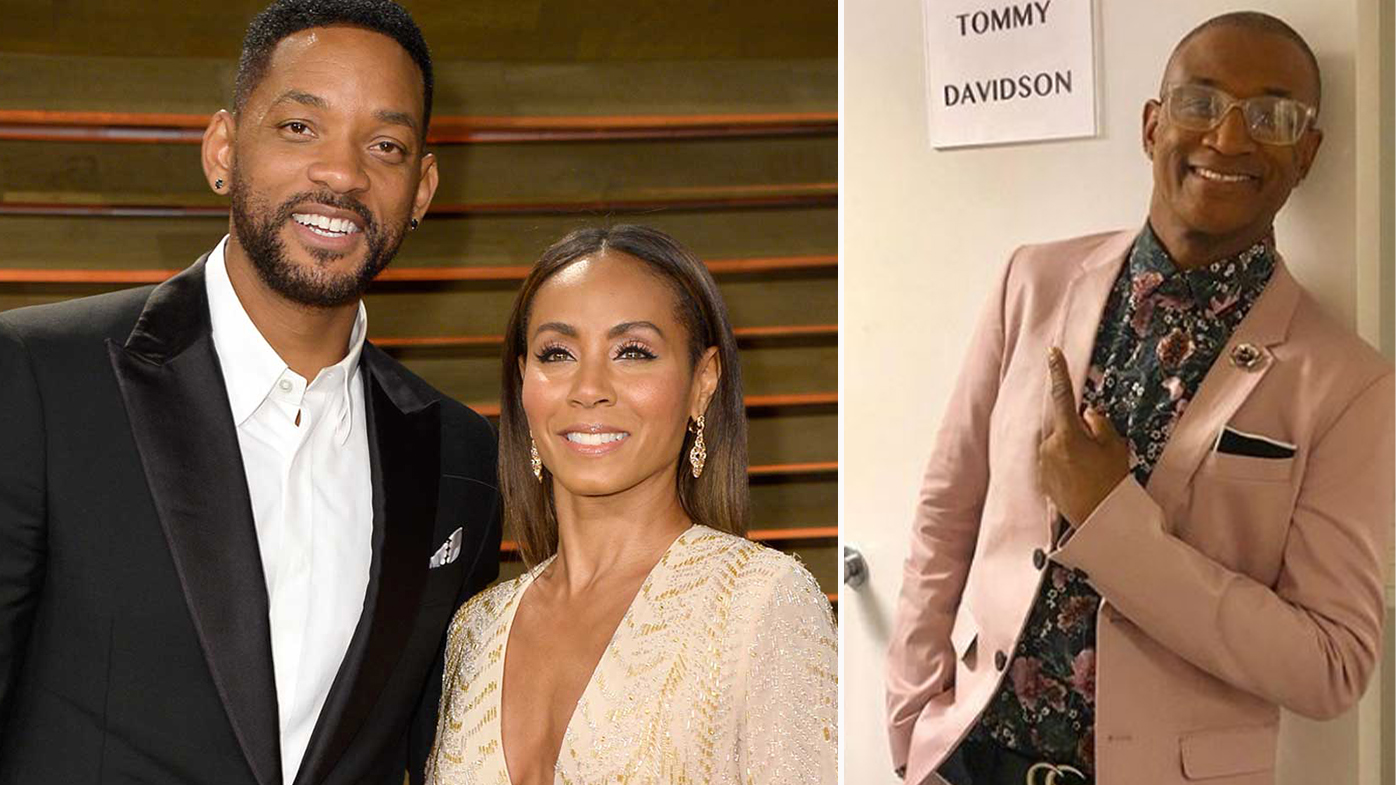 Will Smith almost beat up Tommy Davidson over kissing scene with Jada Pinkett | Image: The Source

American comedian and television actor Tommy Davidson, in a newly published memoir, Living In Color, recalled a time Will Smith nearly beat him up after he kissed Jada Pinkett Smith on the set of 1998 film, Woo.

Davidson, 56, and Pinkett, 48, had starred in the comedy film. Davidson wrote that he was unsatisfied with the script’s original ending and had talked to Jada and the producers about tying up the story with a shot of the two stars dancing during the credits.

What he, however, didn’t mention to Pinkett was the idea of a kiss.

So when it was time to shoot the scene, Davidson unexpectedly kissed Jada, causing her to flinch.

“I didn’t know this: You have to rehearse a kiss,” he writes. “You can’t just spring it on your costar … And I didn’t think it was all that big of a deal.”

But Davidson said Jada’s husband Will, 51, who had been on set and witnessed the interaction, wasn’t happy with the improvisation. Will reportedly followed Davidson to his trailer to exchange heated words, telling Davidson he “didn’t appreciate that.”

“Will went all gangsta on me, saying what I did was not cool,” Davidson wrote in his book. “There was a moment there when we might have come to blows. My reactive fight-or-flight instinct was triggered and I could have exploded.”

Fortunately, Jada had followed Will into the trailer and intervened before the situation escalated, according to Davidson.

Will Smith had married Jada Pinkett before the film was released and she was listed as Jada Pinkett Smith on the film.

Will Smith had also admitted to feeling jealous about Jada Pinkett’s friendship with late rap legend Tupac Shakur in a January interview with Charlamagne tha God during the promotion of his new film, Bad Boys for Life.

“You know, they grew up together and they loved each other but they never had a sexual relationship but they had come into that age where it was a possibility and then Jada was with me,” Will said.