The governor of Lagos state has launched new ferries following the ban on okada and tricycles. 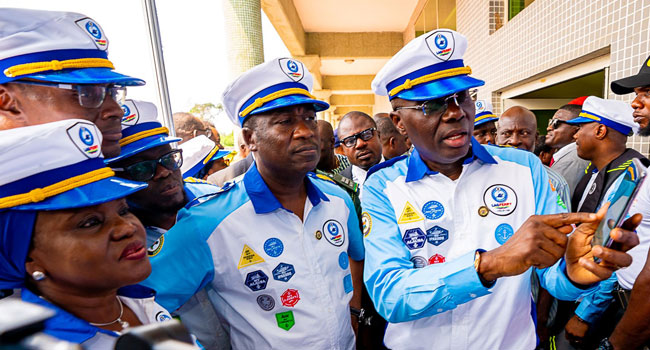 Babajide Sanwo-Olu launches ferries in Lagos
Lagos State Governor Babajide Sanwo-Olu has launched eight newly acquired speed boats at Badore Ferry Terminal in Eti-Osa Local Government Area on Tuesday in a bid to ease transportation worries in the state following the ban on okada and tricycles which has generated serious controversies.
A statement by the state government revealed that the occasion marked the commencement of commercial operations in waterways transportation and will be operated by the Lagos Ferry Services (LAGFERRY).
The Governor also launched a mobile application designed to facilitate easy access to water transportation services.
The statement which was signed by the Chief Press Secretary to the governor, Gboyega Akosile added that the design and fabrication of the new boats were worked out by two local boat manufacturers.
Sanwo-Olu described the launch as a “great leap” in his administration’s strategy adding that this will rid Lagos roads gridlock and congestion.
“The narrative of transportation in Lagos is about to change for good, as we are set to take full advantage of the water bodies to decongest our roads and substantially reduce travel time for commuters.
“Today, we are launching eight units of additional ferries to complement the existing six ferries in the fleet of Lagos Ferry Service. It is glaring that for Lagos to be a functional smart city that we desire, there must be diversification of the mode of transportation. There must be interconnectivity of the rail, road, and water transportation systems.” 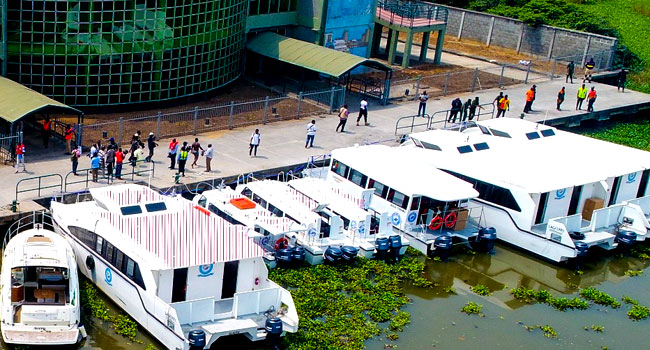 The Governor observed that the commencement of commercial operations on waterways would promote healthy living and restore the aesthetics of the environment through the reduction of carbon emission.
He called on private investors to move in and harness opportunities in the value chain, noting that the Government had solved the teething problems associated with the mode of transportation and infrastructure.
The Governor added that the State would drive full compliance on measures put in place to ensure the safety of commuters using the waterways, adding that the Lagos State Waterways Authority (LASWA) was being strengthened to effectively discharge its monitoring and regulatory duties in line with best practice.
Sanwo-Olu also promised that modern jetties would also be built in Badagry, Lekki, and Ajegunle, pledging that the one being built in Ijegun would be completed. 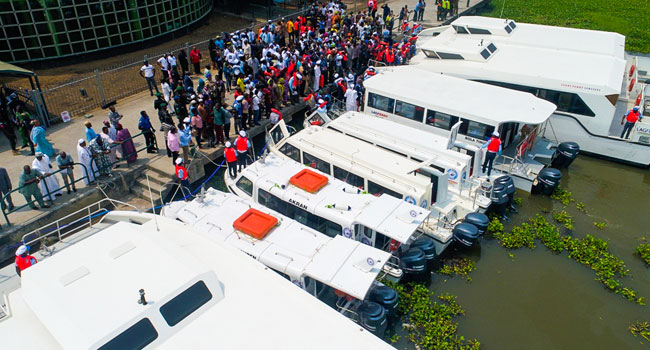 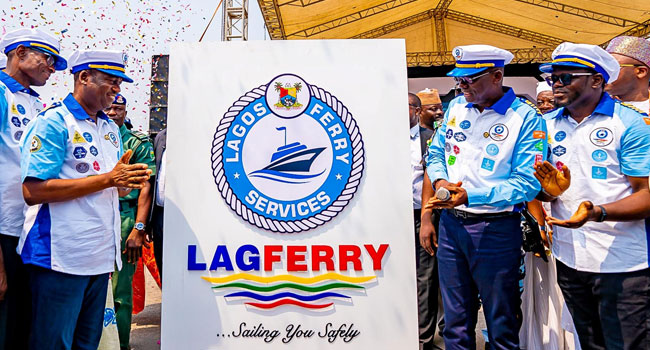 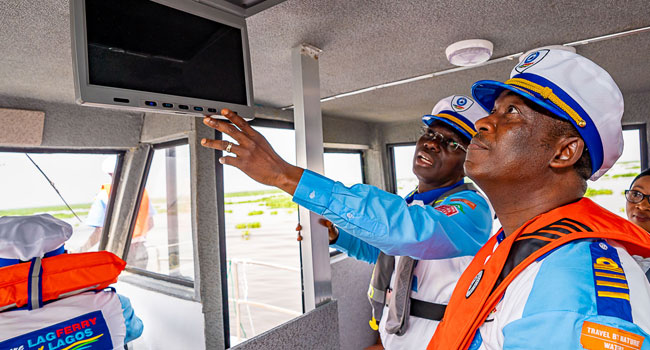 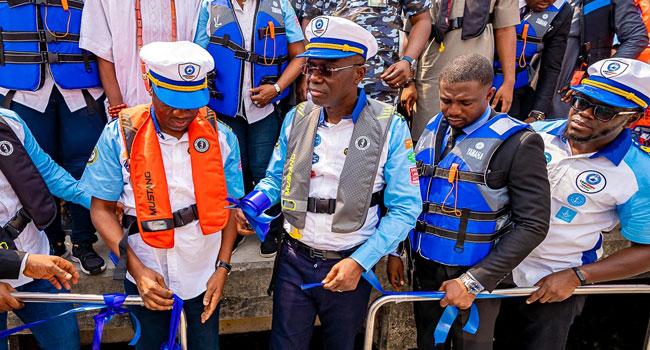