The Senate and the IGP are currently in a closed door meeting to tackle issues about insecurity in the country. 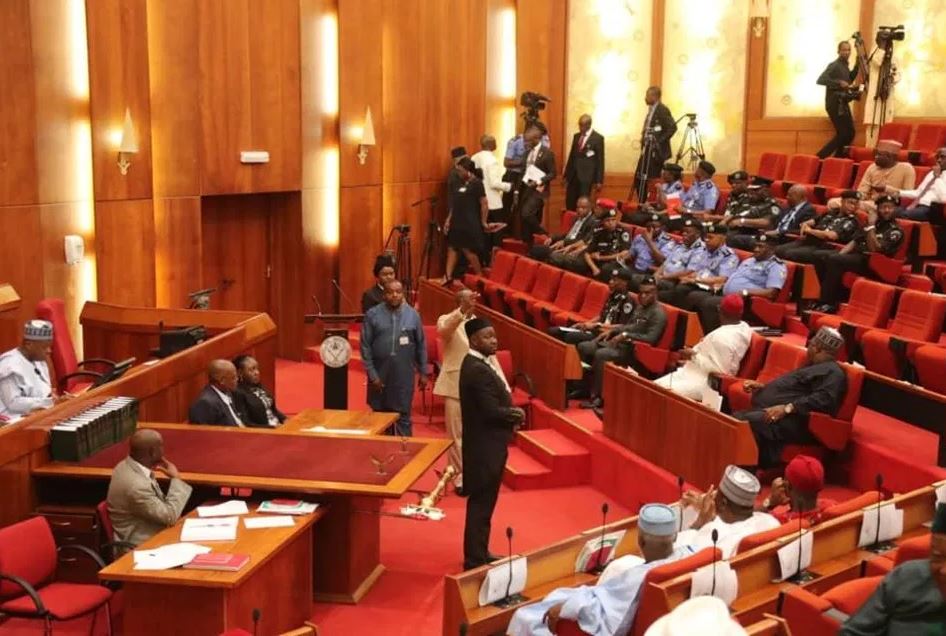 The Inspector-General of Police, Mohammed Abubakar Adamu, on Wednesday, met with members of the Senate over rising insecurity in the country.

He is also expected to brief the senators on the urgent solutions and the possibility of restructuring the current security architecture.

Adamu is also expected to brief the lawmakers on the concept and practical implementation modalities of community policing policy.

The Senate during plenary on Tuesday, January 28, 2020, summoned the Inspector-General of Police to brief the upper chamber on the escalating cases of insecurity in the country.

The meeting, which held in closed-doors, started at 11am.