Kidnappers who abducted District Head of Gayari, Hassan Mohammed have released him but detained his son while asking for two motorcycles. 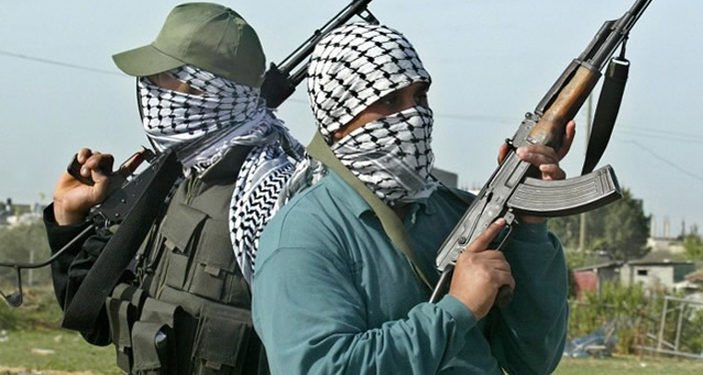 The District Head of Gayari town in Gummi Local Government Area of Zamfara State, Hassan Mohammed, has been released.

The kidnappers, however, refused to release his son, Yasir Mohammed, who was also kidnapped last Saturday.

A member of Mohammed’s family, Faruk Gayari, told The PUNCH that the kidnappers collected a ransom of N5m as against the N40m they had earlier demanded for the release of father and son.

Gayari lamented, “When the N5m was handed over to them, they only released the District Head, Hassan Mohammed, and refused to release his son, Yasir Hassan, saying that we must give them two motorcycles this time.”

He stated that the family members were making efforts to procure two motorcycles to give to the kidnappers so that Yasir could also regain his freedom.

Meanwhile, the state Police Command said it was making efforts to arrest the abductors of the district head and his son.

The state Assembly also said it was going to enact a law to prosecute kidnappers in the state.