Donald Trump Survives Impeachment As US Senate Declares Him Not Guilty


The President of the United States of America, Donald Trump has been declared not guilty after senate voted that he didn't abuse his power. 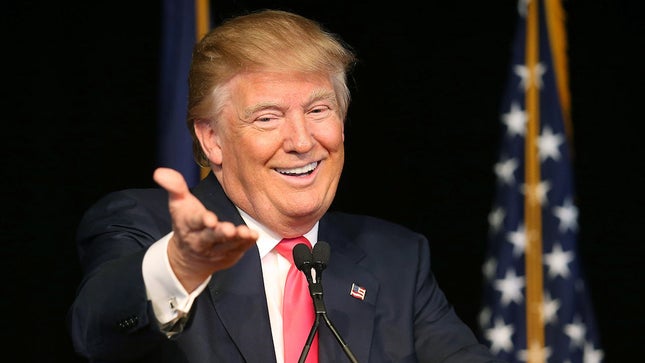 US President, Donald Trump has survived impeachment at the senate.
This comes after US senators on Wednesday voted that he was not guilty of abuse of power. The vote was 52-48.
Sen. Mitt Romney was the only Republican to vote to convict Trump.
Romney entered history books as the first senator in US history to vote to convict a president from the same party in an impeachment trial.
Democrats had wanted Trump out of office and impeached him at the House.
They accused him of asking Ukraine to dig up dirt on his political rival, Joe Biden, and withholding military aid as pressure.
The US president was also alleged to have obstructed Congress’ investigation of the affair.
Trump has repeatedly accused the Democrats of trying to reverse his 2016 election victory.
Top Stories