See The Date Amotekun Recruitment Form Will Be Out


The Governor of Ondo State, Mr Rotimi Akeredolu has revealed when recruitment forms for operation Amotekun will be available. 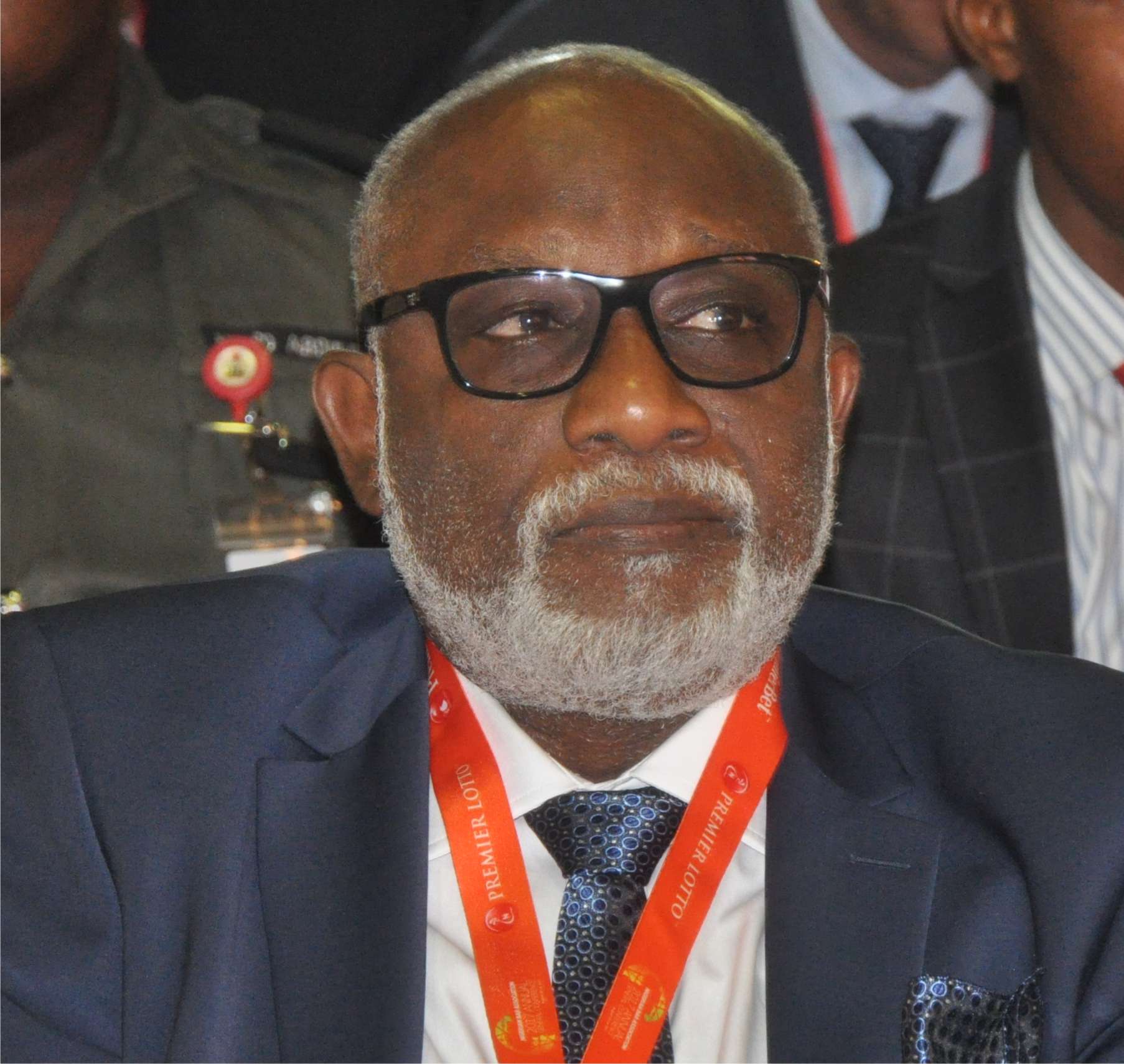 Rotimi Akeredolu
Ondo State Governor, Mr Rotimi Akeredolu, has said the recruitment forms for the Operation Amotekun outfit will be ready next week, according to a report by Punch.
Speaking through his Special Adviser on Security Matter, Alhaji Jimoh Dojumo, the governor said the recruitment on the operation process had begun.
He said, “We are yet to issue out forms and if there is any form that is out now in Ondo State, it is illegal, we have drafted the forms but we have not issued them out.
“The forms would be out next week. What we want to do is to first recruit. after the recruitment, we will issue out the forms.
“All the traditional rulers and community leaders in the state would be made to sign as guarantors of whoever we want to recruit in their communities.”
Meanwhile, the Convener of Re-elect Buhari Movement in the 2019 presidential election, Mr Emmanuel Umohinyang, has advised the government of the six South-West states to work closely with the police to ensure that the officials of Operation Amotekun were not used against opponents during elections.
Umohinyang, in an interview with The PUNCH on Thursday, proposed that the operational arm of the South-West security outfit should rest with the police, while the administrative arm should be with the state government for the smooth operation of Amotekun.
He also advised operatives of Operation Amotekun not to wear uniform so that they could successfully carry out the role of information gathering.
The RBM convener said, “Let the commissioner of police take care of the operations arm in terms of deployment and supervising them. I do not also see the need to put them in uniforms if they are to be an intelligence-gathering unit.
“They are to live with the people and share information with the police. If you put them in uniforms, they will be easily identified.”
Top Stories