34 s3x workers have been arrested by The Jigawa State Sharia Enforcement Command in the state. 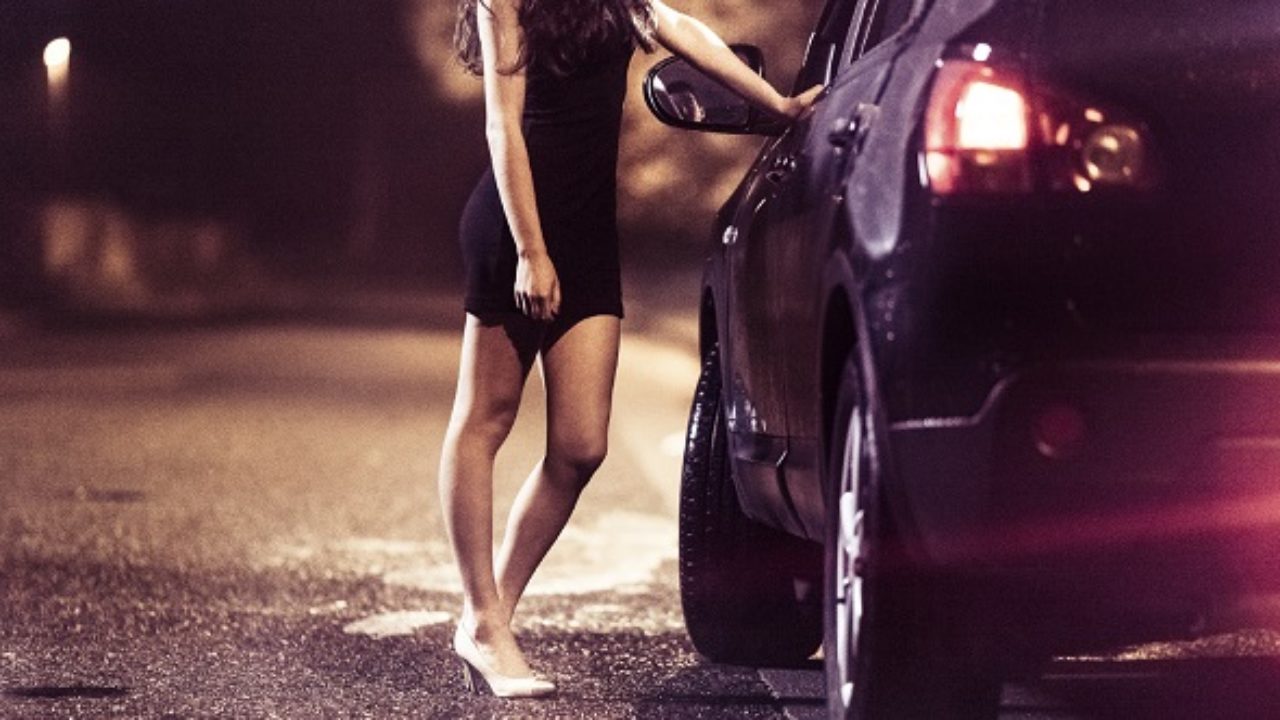 The Hisbah Commander in the state, Malam Ibrahim Dahiru, disclosed this in an interview with the News Agency of Nigeria (NAN) on Tuesday in Dutse.

Dahiru explained that the suspects were arrested in a raid by Shari’a enforcement agents at Gada area of Kazaure.

“Today; at about 5:00 AM, our men carried out a raid at the popular Gada joint in Kazaure LGA.

“During the raid, 34 suspected commercial sex workers and three men were arrested for alleged immoral acts” .

Dahiru added that 147 bottles of assorted beer and one sack of empty beer bottles were also seized.

The commander urged the people to stop engaging in immoral acts, warning that the Command Would continue in its campaign against vices and alcoholism.