A widow is seeking justice as she accuses the Police of killing her husband and making him out to be a kidnapper to cover their tracks. 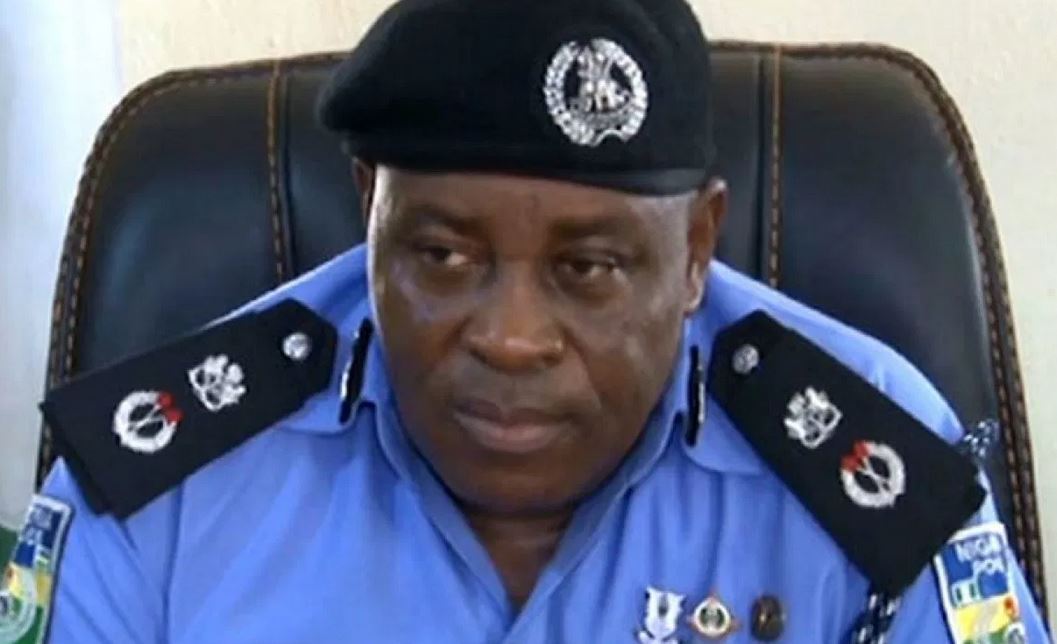 Ogbuji was an alleged victim of extra-judicial killing by Police Mobile Force men.

Goodluck made the call while speaking to newsmen in Aba on Wednesday.

The widow told newsmen that the incident leading to her husband’s death was without provocation.

“It took place at the Ugwuatti community hall, without provocation and justification, hence my call for justice for my late husband and family,” she said.

The 24-year-old widow, now nursing a three months old baby, therefore, begged the Federal and Abia State Governments to ensure the killers of her husband did not escape justice.

Goodluck said since the death of her husband, life had become “a living hell” for her and her baby, whom she said was seriously ill.

She said the child and herself were going through untold hardship as the petty trading business her late husband established for her had gone down.

“It’s painful. Only God in heaven can explain my pains to you and everyone out there.

“I have been made a widow for no reason at the age of 24; my dear husband was killed for doing absolutely nothing.

“I’ve cried but have discovered that crying will not stop my pains. Only justice can solve my problem.

“I can’t forget that day they brought evil to my home. I was in the little shop he opened for me a few poles away from our house when people rushed to tell me my husband has been killed.

“My husband is the youth leader of his kindred and he only went to hear what those who came to take the community land for the Enyimba Economic City came to say.

“The police officers that came with the Enyimba Economic City team killed my husband for no reason.

“By the custom of our land, I’m supposed to be in my house mourning the evil they brought upon me, but I’m out looking for what to eat and take care of my baby.

“Now, I’m hearing they are accusing my husband whom they shot right in his own community of being a kidnapper.

“They killed my husband and in a swift move to cover up their evil, they’re now trying to prevent me from getting the deserved justice, that is evil upon evil and good people should not let it stand,” she said.

The younger brother of the deceased, Mr Vincent Ogbuji, also urged the Abia government to ensure justice was done because of his brother’s gruesome death.

“I want justice; let them prosecute those who masterminded the killing of my brother.

“We’re weeping uncontrollably day and night and the little boy whose father they killed always cry because he has been used to his father carrying him before his painful death,” he said.

NAN also recalls that the Abia Commissioner of Police, Mr Ene Okon, had told newsmen that Ugwuatti youths armed themselves and tried to snatch rifles from police officers resulting in Ogbuji’s death.

Okon’s statement was however refuted by Ugwuatti people and family members of the deceased, his wife and eyewitnesses, who also said the police were trying to hide their extra-judicial murder.