As IPOB, Police Gear Up For Showdown At Nnamdi Kanu’s Parents’ Burial


The burial of the parents of Nnamdi Kanu has continued to generate serious controversy following threats from IPOB members and police. 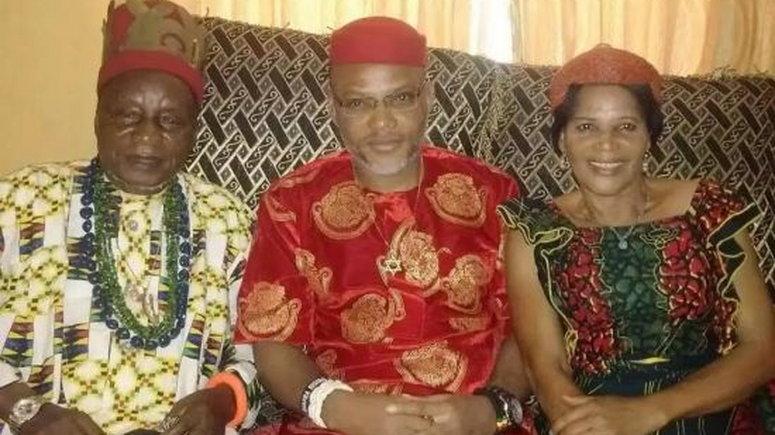 Kanu and his late parents
As the people of Umuahia North Local Government Area of Abia State gear up to bury the parents of Nnamdi Kanu, the leader of the Indigenous Peoples of Biafra, there is palpable fear that there may be a showdown between Nigeria's security agencies and the members of the proscribed IPOB. This is so, following the series of threats that have been issued from both sides against the other regarding the attendance of the highly anticipated funeral.
On one side, the Police through the State Commissioner, Ene Okon warned that the Police would disrupt the funeral if members of the proscribed group were seen in attendance. The Police also declared that it will not tolerate the flaunting of IPOB flag, insignia or ignore the group's members disguised as Jewish or Zionist Church members during the internment.
One the side, the pro-Biafra movement has dismissed the warning of the Police, while also insisting that its members will be in full attendance at the burial. In a statement signed by its Media and Publicity Secretary, Emma Powerful, the group insisted that it cannot be barred from the burial, an event which affords them the opportunity to pay their last respects to the parents of their leader. The group used the medium to reiterated that it is now more defiant, determined and ruthless in its pursuit of the noble goal of Biafra liberation. 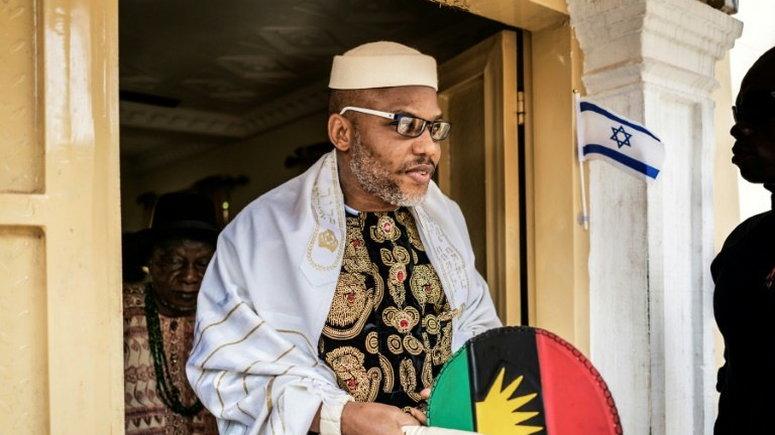 As the battle of words continued, the Supreme leader of the group, Kanu, who has been on the run since 2017 when soldiers raided his father’s residence, took to his Facebook page to threaten to deal with the families of Commissioner Okon and his commanders if any member of IPOB is killed on that day.
As it is, many residents of the Afaraukwu community where Kanu's father, Eze Israel Okwu Kanu presided as the king, are already in panic mode as they are very well familiar with the outcome of previous encounters between security agents and IPOB members in the South-east region. The encounters had led to the deaths of several members of the pro-Biafra group who had clashed with security agents during protests. Even the Police have had a few casualties on its side as well, leading to the ‘unlawful’ proscription of the group.
Let’s not forget the Nigerian Army’s totally uncalled-for 'Operation Python Dance II' which led to the invasion of Kanu’s town in September of 2017, sacking the palace and all of the inhabitants. It is not surprising why the group till this day holds the Federal Government responsible for the deaths of Kanu’s parents, claiming their death is a result of the shock their experience from the invasion. 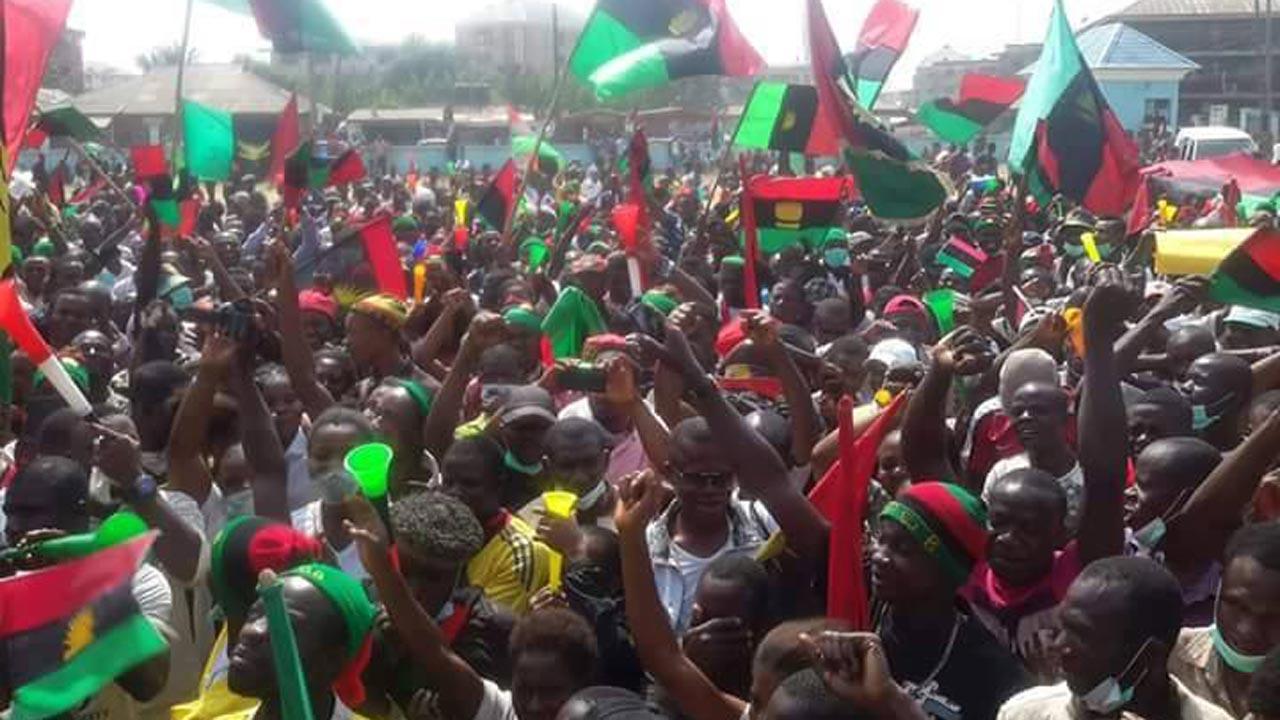 Kanu’s father, His Royal Majesty Eze Israel Okwu and his wife, Sally, who died last year between the months of August and December, would be buried on Friday, February 14, 2020. It is hoped that both IPOB and security agents will exercise restraint in the already tensed atmosphere. The government on its part should note that the international community will be watching to see how security agents handle the situation, so will be well for the government to ignore the group at least for this one time and let peace reign.
Victor Enengedi
[email protected]
Top Stories