As many as six persons have been trapped under a heap of sand, five of whom have been killed in Kano. 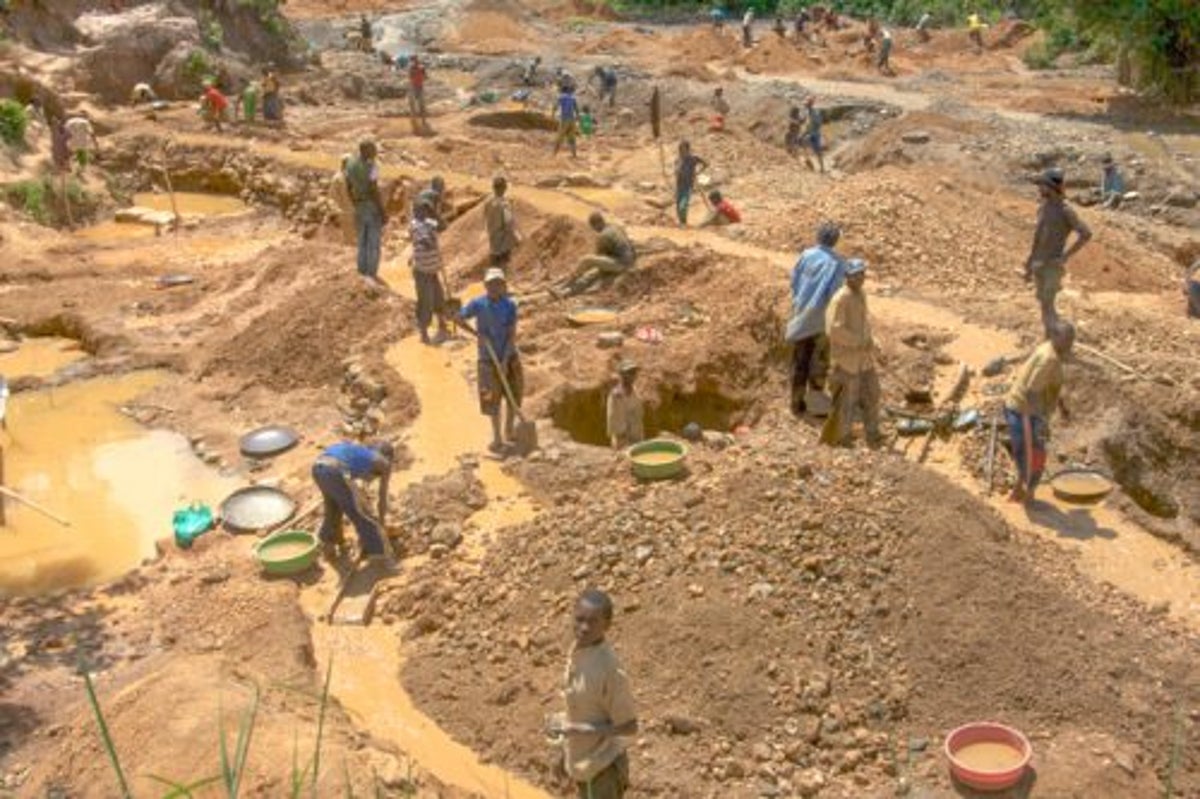 Kano State Fire Service has confirmed the death of five out of six people trapped under a heap of sand at Ramin Farar Kasa in Dauni village in Minjibir Local Government Area of the state, NAN reports.

Public Relations Officer of the service, Alhaji Saidu Muhammad, said this in a statement on Friday in Kano.

“We received a distress call on Thursday afternoon from Dauni village through one Malam Danlami Murtala about 02:45 p.m. that a heap of sand has covered six people who were digging for sand.

“Upon receiving the information, we quickly dispatched firemen and a fire engine to the scene, tried to rescue the victim where only a little boy of about four years was found alive,” he said.

Muhammad said the bodies of victims were handed over to the village head of Dauni, Alhaji Bello Rabi’u, adding the only survivor had a minor fracture.

He advised the general public who are into such business to be careful when digging or mining because of the safety of their safety.