The President has appointed Captain Musa Nuhu as the Director-General for the Nigerian Civil Aviation Authority. 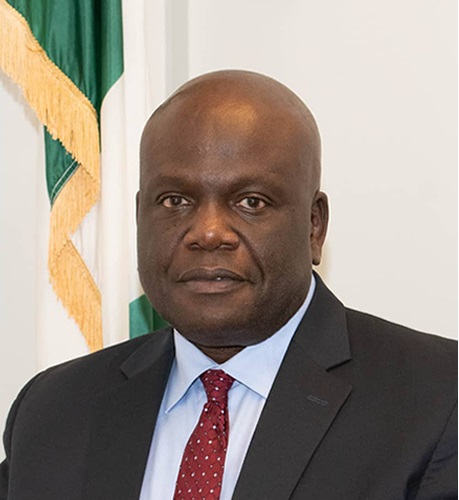 The Senate on Tuesday confirmed the appointment of Captain Musa Nuhu as the Director-General for the Nigerian Civil Aviation Authority.

The confirmation followed the adoption of the report of the Senator Smart Adeyemi-led Committee on Aviation, which conducted Nuhu’s screening.

The President, General Muhammadu Buhari had requested the Senate’s approval through a letter dated January 7, 2020, and read at plenary.

The President described Nuhu as a reputable airline pilot and aviation safety expert with over 30 years of cognate work experience in the aviation industry.

The letter had read, “In view of the strategic importance of the NCAA as the regulator of the civil aviation industry, I wish to request for the expeditious consideration and confirmation of Captain Musa Shuaibu Nuhu as the substantive Director-General of NCAA.”