Some protesters have laid siege at the private residence of Justice Mary Odili over Bayelsa Supreme Court verdict. 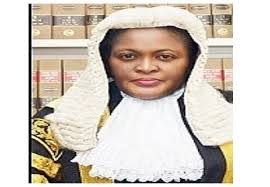 Justice Mary Odili
Some hired protesters have reportedly stormed the private residence of Supreme Court Justice, Mary Odili in Abuja.
The protesters accused her of taking bribe to divert the people’s mandate at the Supreme Court.
Recall that it was Justice Odili who ruled against All Progressives Congress in Bayelsa state, ousting its candidate, David Lyon. 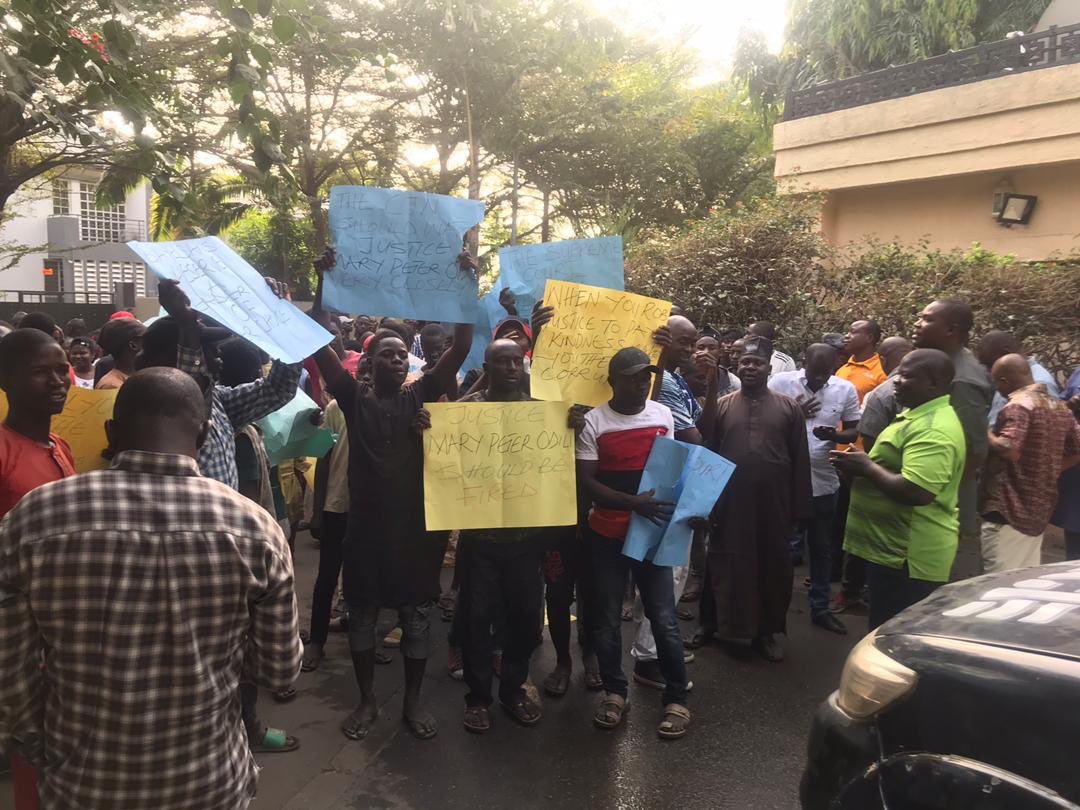 Many people believe the protesters must have been paid to carry the protest to the justice's house. 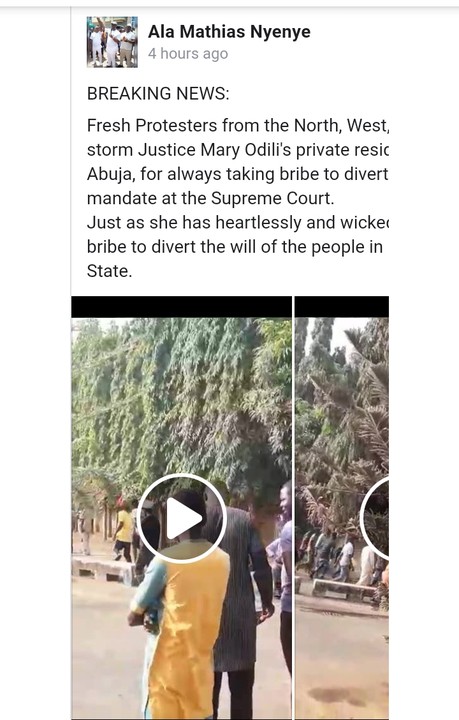