The Nigerian man who was facing trial over drug trafficking in Saudi Arabia has been released after the Nigerian government proved his innocence. 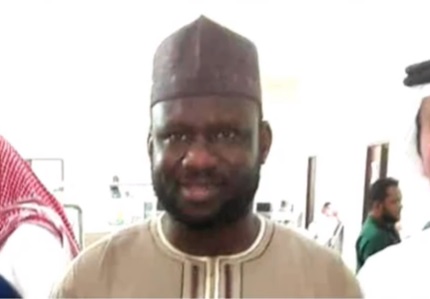 Nigerian man arrested for drug trafficking in Saudi Arabia, freed after NDLEA proved the substance was planted on him

A Nigerian man, Ibrahim Ibrahim, who was facing trial over drug trafficking allegation in Saudi Arabia, has been released by the Saudi Arabian authorities after the Nigerian government were able to prove his innocence.

Mr Ibrahim's release was secured by the National Diaspora Commission in collaboration with the government of Zamfara state, his home state. He was arrested in 2017 in Jeddah after the Saudi Arabian immigration officers found illegal drugs in his bags. 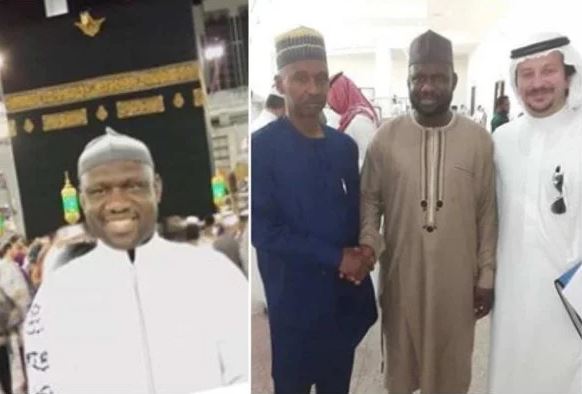 Three years after, a delegation from the Diaspora commission and Zamfara state government, arrived in Jeddah with documents to be presented as evidence during his trial retrial which was today February 18th. Amongst the documents was a statement from the National Drug Law Enforcement Agency NDLEA, stating that they have arrested and charged three persons who planted the drugs on Ibrahim.

A certified copy of the two count charge sheet from the Federal High Court Kano was also presented to the Saudi Arabia court which ruled in favour of Ibrahim and discharged him.

Recall that another Nigerian, Miss Zainab Aliyu, a student was also arrested in December 2018 in Saudi Arabia while performing the lesser hajj over allegations that the bag bearing her name tag contained a banned substance, Tramadol. She was later released in May 2019 after her innocence was confirmed.