He explained that NYSC made a spelling error on his surname, adding that he later wrote to the NYSC, notifying it of the error. 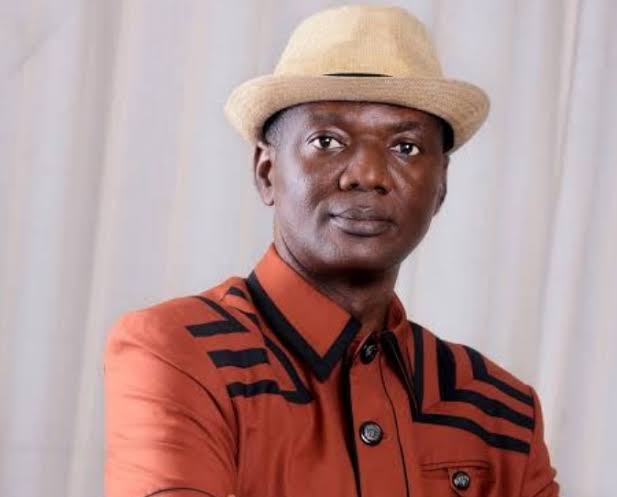 According to The Punch, the Deputy Governor of Bayelsa State, Mr Lawrence Ewhrudjakpo, has said he did not present a forged certificate of exemption of the National Youth Service Corps to the Independent National Electoral Commission to aid his qualification.

He explained that NYSC made a spelling error on his surname, adding that he later wrote to the NYSC, notifying it of the error and asking it to correct the mistake and reissue him one with his correct name.

He said the NYSC later corrected it and reissued him with an exemption certificate bearing his correct name.

He spoke through his counsel, Mr. Clement Kekemeke, during a media briefing in Abuja on Sunday.

Kekemeke said, “The position of my client is that he never forged NYSC exemption certificate.“

A chieftain of the All Progressives Congress, Mr. Benjamin Youndiowei, had dragged him, the Peoples Democratic Party, and the INEC before a court, claiming that Ewhrudjakpo had issued a forged certificate to the INEC to aid his qualification as the running mate of Mr Douye Diri, who currently is the Governor of Bayelsa State.