A man has lost his life after he reportedly took sex enhancement pills to have s3x with a lady in Anambra State. 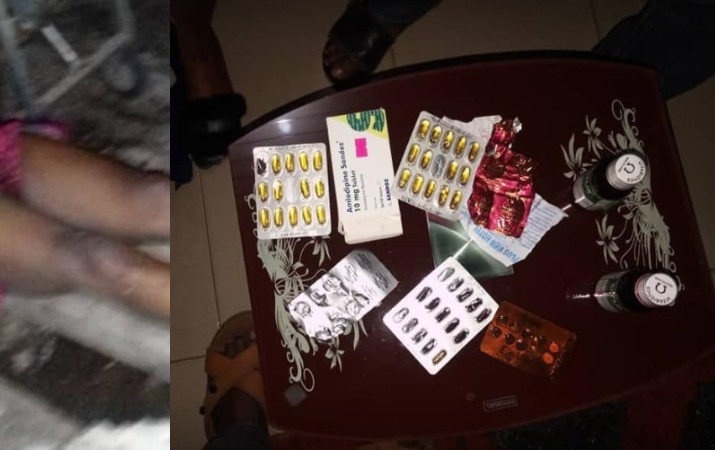 A statement from the state police command public relations officer, SP Haruna Mohammed, says the manager of the hotel reported at Central Police Station, Onitsha that Okwudili, a resident of Ogboliolosi, off Awka Road, Inland town Onitsha, allegedly took a lady to the hotel and lodged.

Minutes later, the lady came out shouting for help and the hotel management went to the room and discovered the man gasping for air. He was rushed to St Charles Boromeo hospital Onitsha for medical attention where he was confirmed dead on arrival by a medical Doctor on duty.

The hotel was visited by Police detectives attached to CPS Onitsha and photographs of the victim was obtained. No marks of violence was seen on the deceased body but some drugs believed to be for sex enhancement, were seen in the room.

Haruna said the corpse of the deceased has been deposited at the hospital motuary for autopsy. He added that the lady has been arrested for questioning.