A man has been arrested in Anambra State for allegedly defiling six underaged boys. 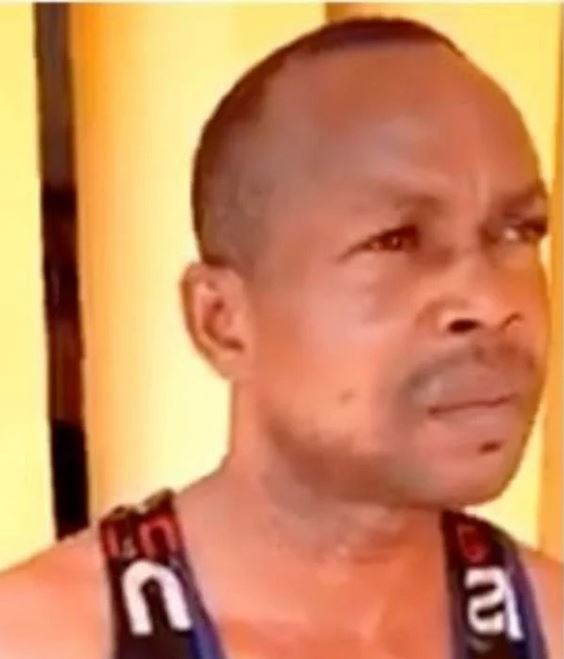 A 38-year-old man has been arrested by the Police for raping six underaged boys between 10 and 14 years in Anambra state.

The man identified as Emmanuel Bassey was arrested by officers of the Anambra state Police command for allegedly raping six underaged boys on different occasions at his resident in Ngozika housing estate, Awka in Anambra state.

Bassey who hails from Abi local government area of Cross River state was arrested after a tip off to the Police, February 21, 2020.

Confirming the report, SP Haruna Mohammed, the Police image maker in the state said the suspect has equally made a voluntary confessional statement to the police and blamed the devil for the urge.

His six victims have been taken to the hospital for medical examinations.

The commissioner of Police has also ordered for the immediate transfer of the case to the state criminal investigation department (CID) for further investigation before the suspect is charged to court.