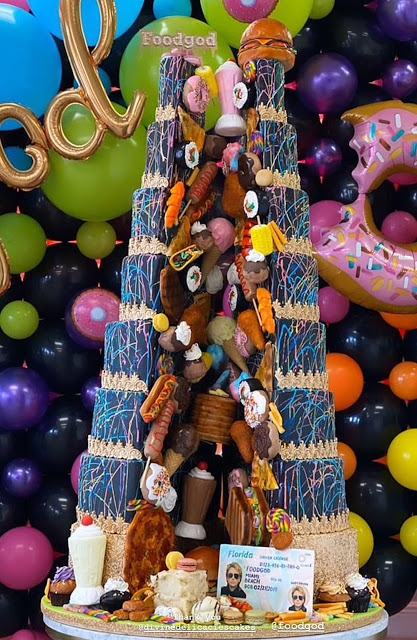 Kim Kardashian went above and beyond for her best friend's birthday party.The Keeping Up With The Kardashians star, went and splashed the cash for Jonathon Cheban's birthday bash, and bought him a cake worth over $10,000.

The food fanatic who changed his name to The Food God in 2014 was left in shock when Kim rocked up to his soirée with the gigantic sweet treat.

According to Page Six , Kim forked out a whopping $10k for the cake, which was created at the renowned Divine Delicacies bakery in Miami to honour her pal's 46th birthday over the weekend.

Opening up about the colourful creation, an insider told the publication that the cake was almost as tall as Jonathon.

"Jonathan ordered the cake, but then Kim called and had it supersized. It was over five foot tall!"

Jonathon gave his fans a look at his monumental cake on his Instagram account, and it was stuffed with smaller cakes designed to look like hamburgers, milkshakes, sushi, tacos and hot dogs.

Kim also filled the room with balloons, some shaped like doughnuts, behind the tower of dessert, which included an edible version of his Florida driver's license with the name Foodgod and a picture of him in sunglasses.

Taking to Instagram earlier in the week, Kim celebrated her friend of over a decade with a series of sweet snaps.

"Happy Birthday to the one and only @foodgod,' Kardashian captioned a picture of herself next to Cheban. 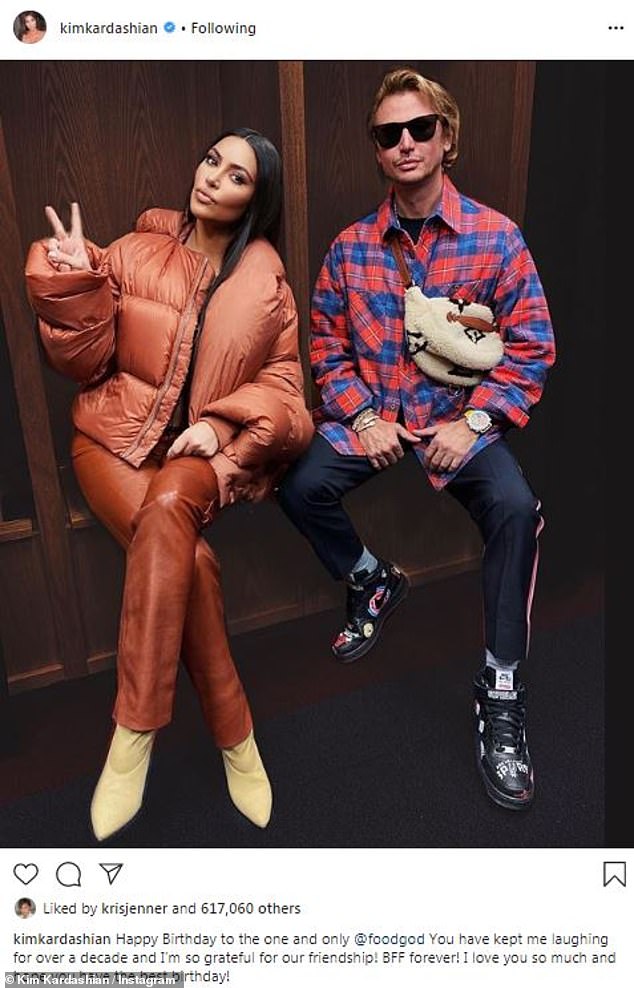 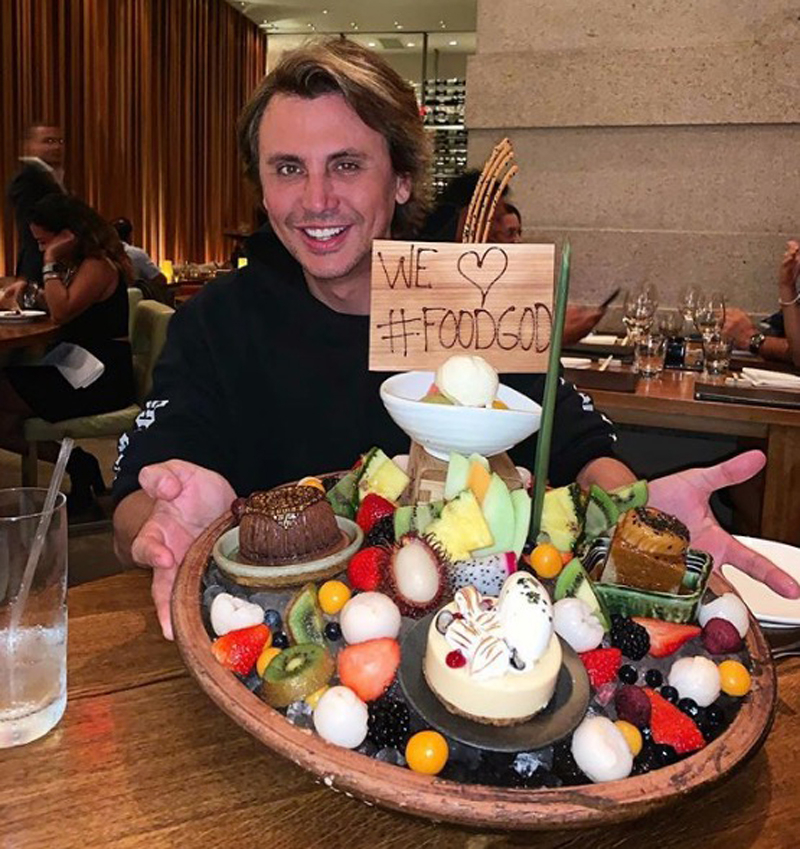