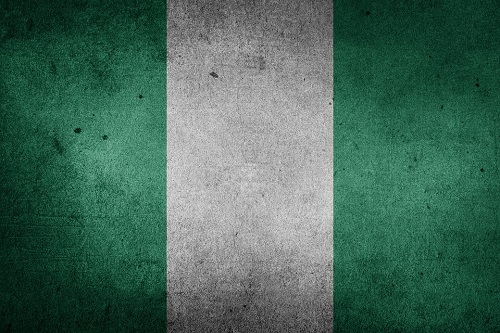 Iconic former Nigerian international winger Finidi George has spoken out against Amaju Pinnick, the president of the Nigeria Football Federation (NFF). George, who represented Nigeria at two World Cups in the 1990s, voiced his concerns about Mr Pinnick's apparent obsession with enticing players born in the UK with Nigerian heritage to play for the Super Eagles.

Mr Pinnick's thirst for attracting foreign-born players to play for Nigeria is hardly a ringing endorsement for the current Nigerian national team, with the 2022 World Cup just two years away now. The Super Eagles are placed in a cluster of outsiders in the Qatar World Cup odds, alongside African neighbours Cameroon, Ivory Coast and Senegal. George claims that instead of finding ways to improve the calibre of players coming through the Nigeria Professional Football League, the NFF is taking the easier option of recruiting foreign-born stars to help improve the Super Eagles latest FIFA world ranking.

Finidi is fed up of overseas talent getting the nod over homegrown players
In his interview with The Vanguard, George said that the NFF is "running after players that were born in Europe" to play for Nigeria and "convert them to change their nationality". George insists that having one or two Nigerians born outside of the country would not be an issue, given the success of the likes of Reuben Agboola in the past, but the NFF must "work on our home bred players" to try and build a core of talent that can then be supplemented by "good ones from outside there".

George has become increasingly exasperated at watching Pinnick's attempts to snap up promising UK-born talent, with the likes of Chelsea starlets Tammy Abraham and Fikayo Tomori both tapped up by the NFF, only to see the duo pledge their allegiances to the England national team. Queens Park Rangers’ promising youth international winger Ebere Eze has also come under the NFF microscope of late.

The recent surge of players to switch their international allegiance 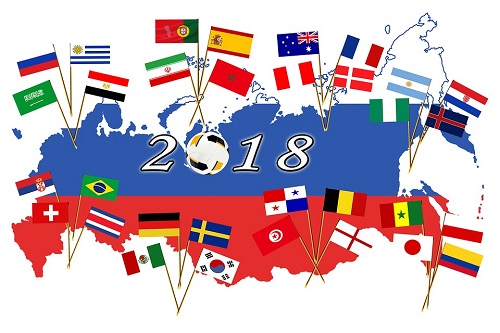 A quick glance at the current Super Eagles squad reveals at least five players who were convinced to apply for Nigerian citizenship to represent the country, despite having been born overseas. Defender William Troost-Ekong is a prime example, having been born in Haarlem in the Netherlands. He played at U19 and U20 level for the Netherlands before switching on the advice of his Nigerian father.

Former Chelsea wing back Ola Aina was also born in Southwark, London and signed for Chelsea at the age of 10. He would go on to represent England at all major youth levels until U20, when Pinnick did his best to convince both Aina and former Arsenal youngster Chuba Akpom to pledge their international futures to Nigeria and obtain a Nigerian passport. Defender Leon Balogun was also born in Berlin, Germany, playing much of his youth and senior career to date in Germany too. However, having a Nigerian-Yoruba father meant that the NFF could approach Balogun and he has since represented Nigeria at both the 2018 World Cup and 2019 Africa Cup of Nations.

Chelsea forward Victor Moses, who is currently out on-loan with Serie A giants Inter Milan, had also represented England had U16 to U21 level prior to being convinced to change his allegiance to the Super Eagles before being capped by the England senior squad. You could argue that Moses’ situation is somewhat different given that he was born in Lagos before seeking asylum in the UK in tragic circumstances.

From the point of view of Finidi George, a player that played for three Nigerian clubs prior to leaving for Dutch giants and 1994-95 Champions League winners Ajax, he believes the NFF should focus its efforts on getting to “work on our home bred players” and improve the standard of the Nigerian Professional Football League. George insists that “if our league is good” and the teams are full of “top class players” it will attract the talent to the the Super Eagles, rather than the likes of Amaju Pinnick going cap-in-hand to overseas players. George urged the NFF to “put our house in order” and to “revive the league” to improve the strength of the national team.