These are some outstanding images from the trial of former PDP spokesperson, Olisa Metuh in court. 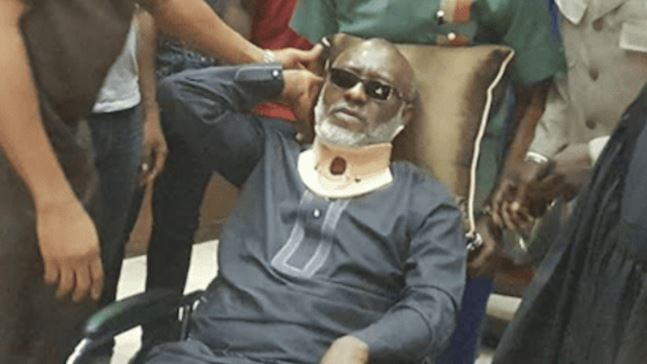 After a trial that lasted four years, a federal high court in Abuja sentenced Olisa Metuh, former spokesman of the Peoples Democratic Party (PDP), to 39 years in prison on Tuesday.

Okon Abang, the judge who handed down the sentence, convicted Metuh on the seven counts that the Economic and Financial Crimes Commission (EFCC) filed against him for illegally receiving N400 million from the office of the national security adviser.

The judge held that the years would run concurrently, meaning Metuh would spend seven years in prison.

Below are some pictures on the trial of Metuh: 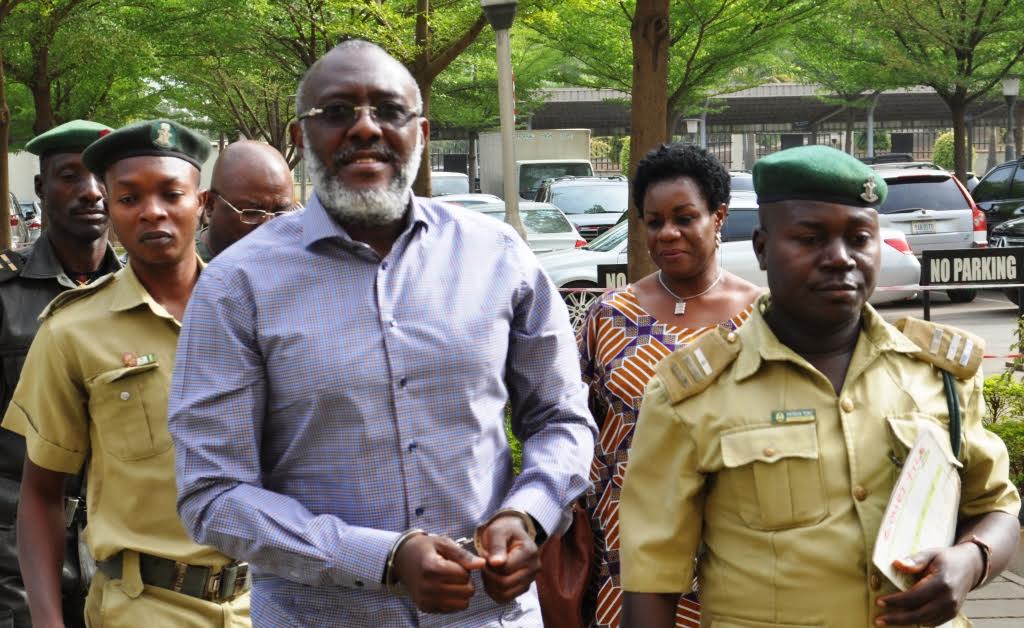 Metuh arriving the court in handcuffs in 2016 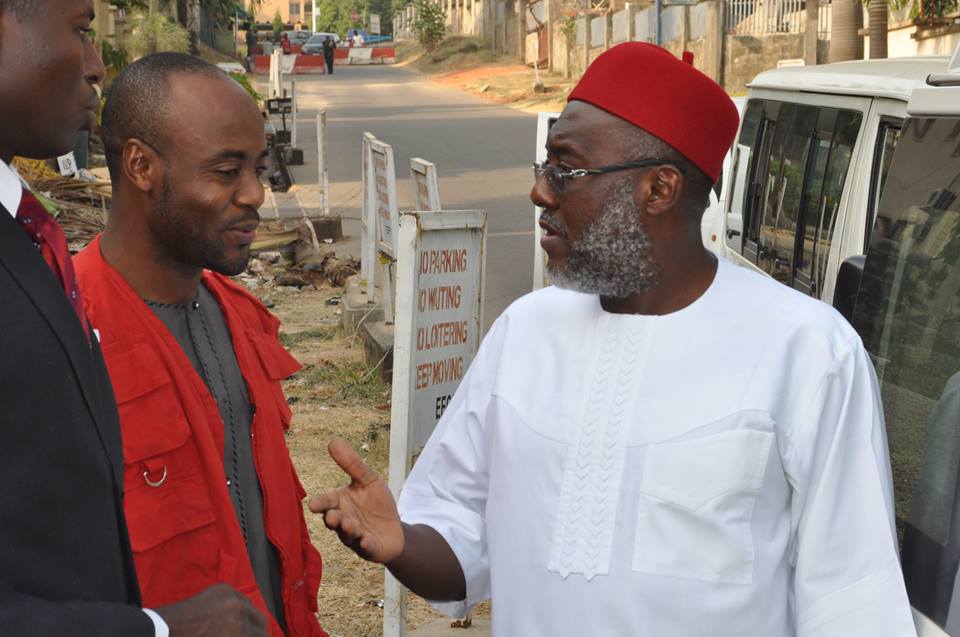 Metuh with an EFCC official during the trial 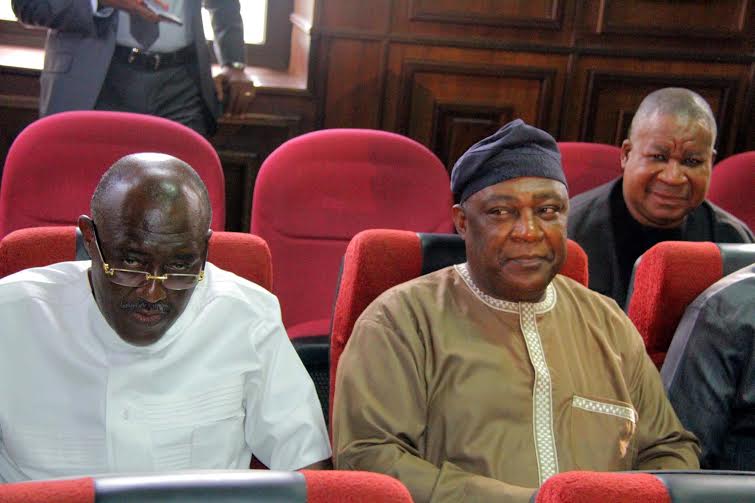 On March 7, 2016, when Metuh met the late Alex Badeh, former chief of defence staff, in court 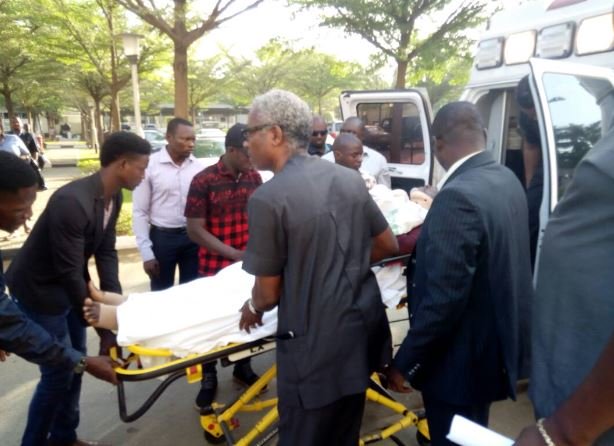 Metuh arrived the court in an ambulance on February 5, 2018 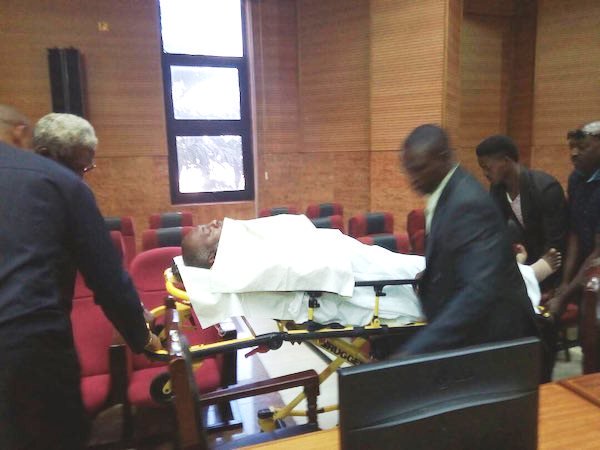 He was later placed on a stretcher into the court room 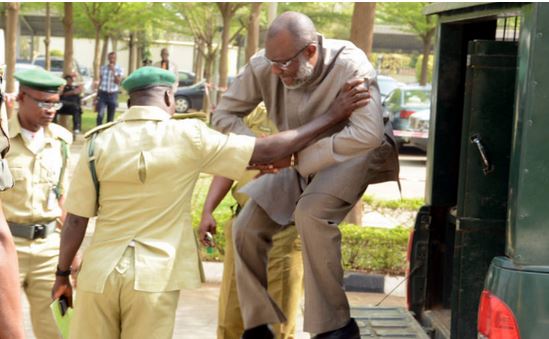 Metuh alight from a prison van in handcuffs 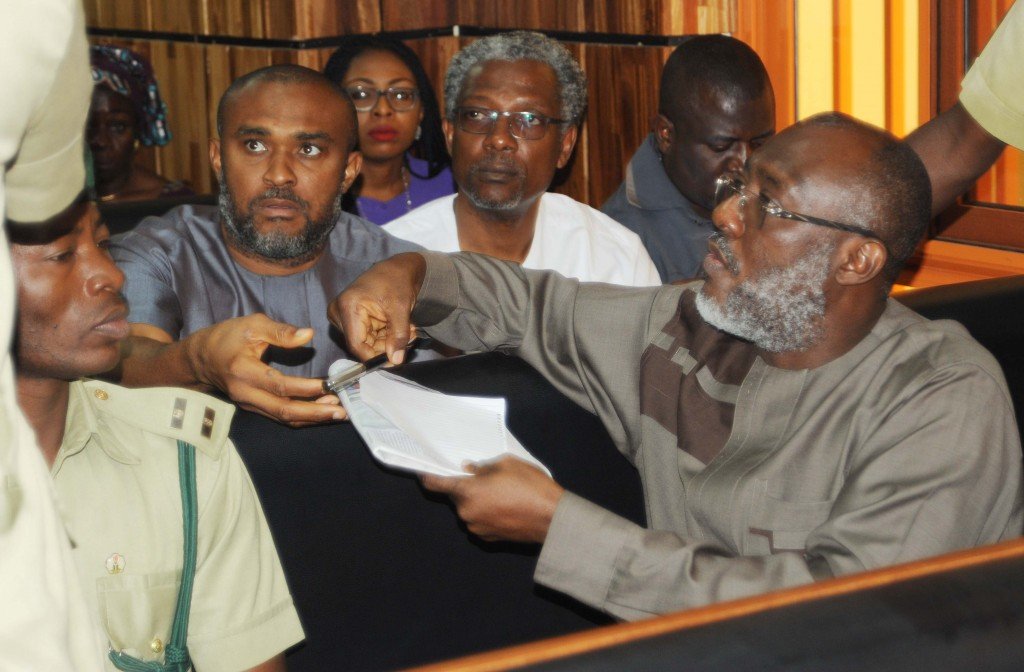 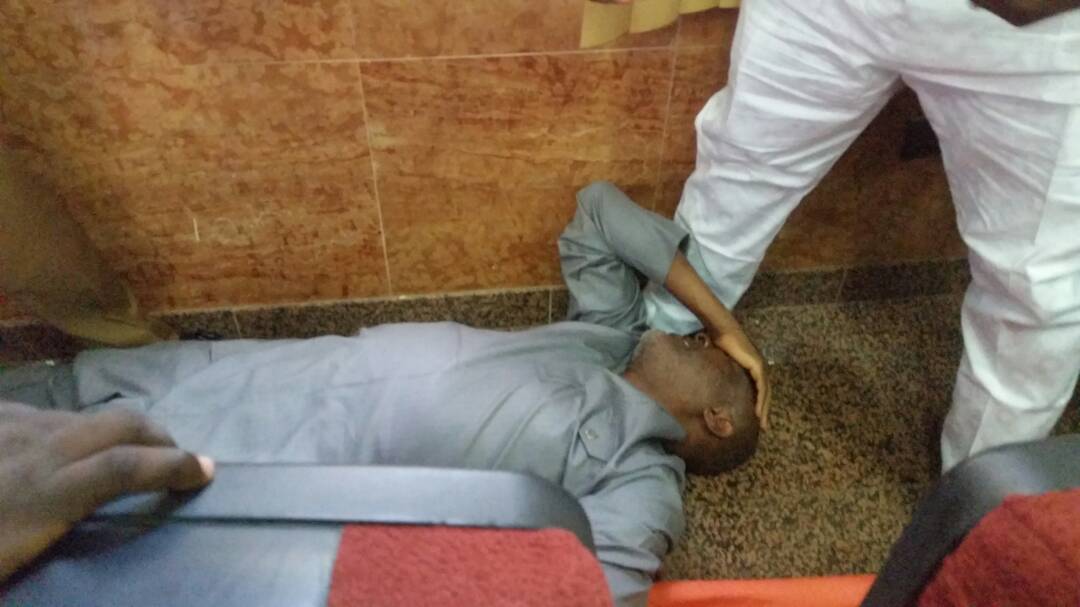