The government will sponsor only about 13,000 candidates out of the 21,000 available students. 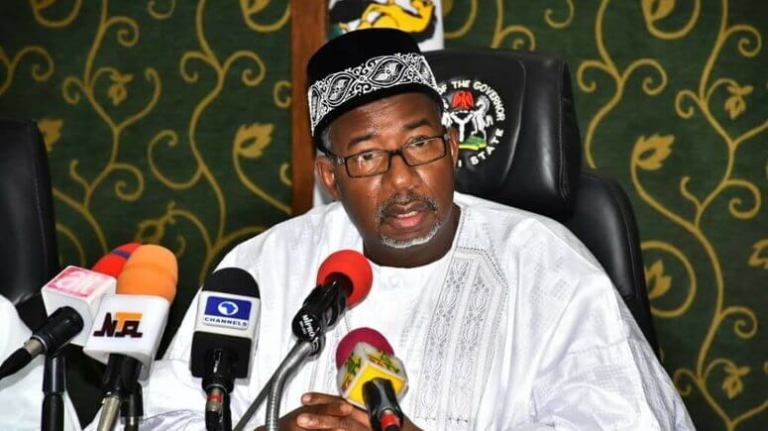 The Bauchi State Government on Friday said it could not sponsor over 8,000 candidates from the state for the Senior Secondary School (WAEC) examinations, because of lack of funds, a stark contradiction for a state that recently spent N3.6 billion on new cars for its officials.

The government will sponsor only about 13,000 candidates out of 21,000 available students, chief of staff to the governor, Ladan Salihu, said in a press statement.

Mr Salihu said the state has pleaded with WAEC to allow parents pay for their wards who did not make it on the government sponsored list.

This development is coming days after PREMIUM TIMES showed how the state governor, Bala Mohammed, had been enmeshed in a vehicle contract scandal worth N3.6 billion in violation of federal and state procurement laws.

The governor awarded the contract to a company in which he has a stake. The contract was for the supply of a whopping 105 “official vehicles” for the use of the governor and other government officials.

Contract of this nature are expected to follow standard bidding processes through open competitive bidding, according to the Bauchi State Public Procurement, Budget Monitoring and Price Intelligence Agency Law.

Also, the Code of Conduct law, in section 5 and 6, bars public officers from putting themselves in position of conflict of interest and disallows them from partaking in any business other than farming.

Another issue with the award of the N3.6 billion contract is the inflation of the amount involved and the number of vehicles that outsized the number of officials whom the vehicles were meant for.

While the 2019 Bauchi State budget provide for N1 billion for motor vehicles purchases to be handed by the Ministry of Finance and Economic Development, Mr Muhammad’s led administration increased the money by N2.6 billion.

On Friday, thousands of students from Bauchi public schools protested the government’s plan to select some students to benefit from the WAEC sponsorship.

“The government is not unaware that some elements in the education sector whose corrupt and lazy activities were stopped by the ongoing reforms are working hard to cause trouble in order to force government to rescind its stand and return to the corrupt practices of the past,” he said.

“They instigated the protesting students and accompanied them to the street. This is unbecoming of any public servant.”

He said corruption in WAEC sponsorship is one of the issues that could not be solved by past governments until now.

Mr Salihu further added that many candidates were enrolled for sponsorship which the last two governments found it difficult to settle.

Corrupt officials committed the last government to the tune of N612 million for the 2019 WASSCE alone, of which it failed to settle even a kobo, Mr Salihu said.

He said the state has conducted an aptitude test in all public schools for this purpose. Out of 21,000 students tested, 12,000 have been found eligible. This figure, in addition to that of special schools, is what made the 13,011 candidate who the government will sponsor this year, Mr Salihu said in the statement.