In what will come across as a rather startling development, a man has punched a taxi driver to death. 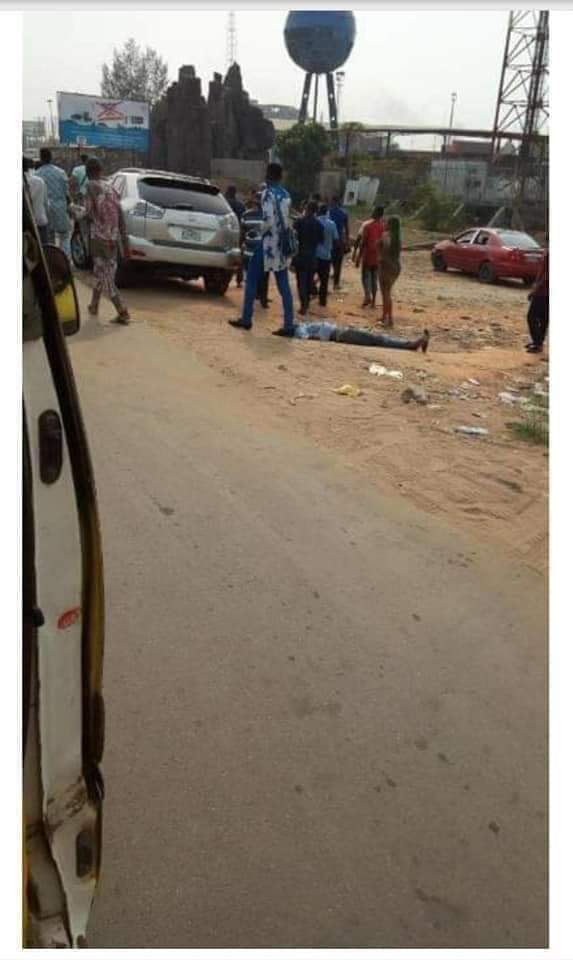 It was pure commotion that took over recently after a man reportedly punched a taxi driver to death in Imo state.

According to a witness identified as IfeanyiCy Njok, the taxi driver who was punched to death, had mistakenly hit a Lexus Jeep at the Warehouse Junction in Owerri.

The owner of the Lexus Jeep who was apparently enraged, came out of his car and angrily confronted the taxi diver. In the process, he punched the taxi driver until the man passed out and was later declared dead.

The incident has caused quite a stir in the area and the Lexus Jeep owner has been arrested.

See another photo from the scene below: 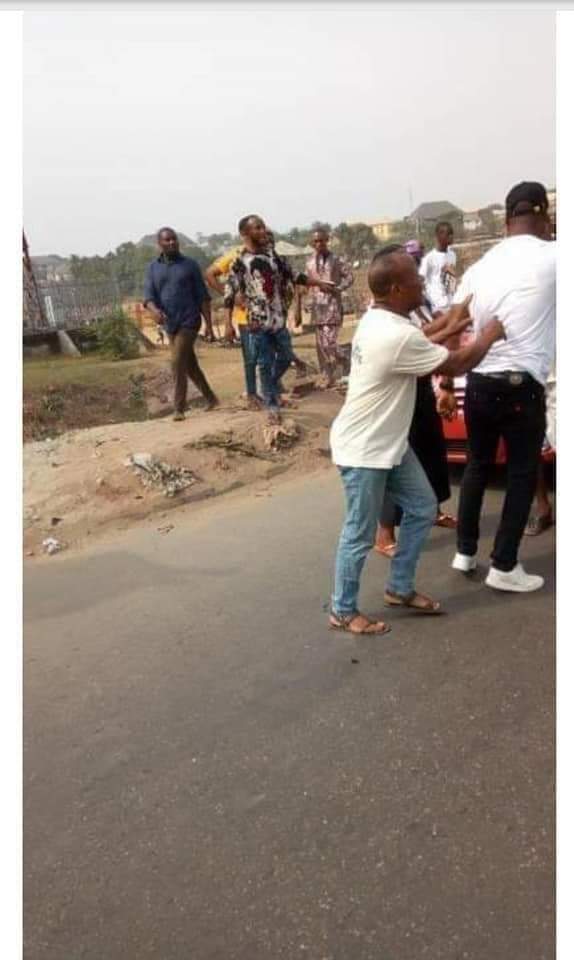