A girl has been arrested by the police for fighting with a 47-Year-Old woman who slumped in the process and died eventually. 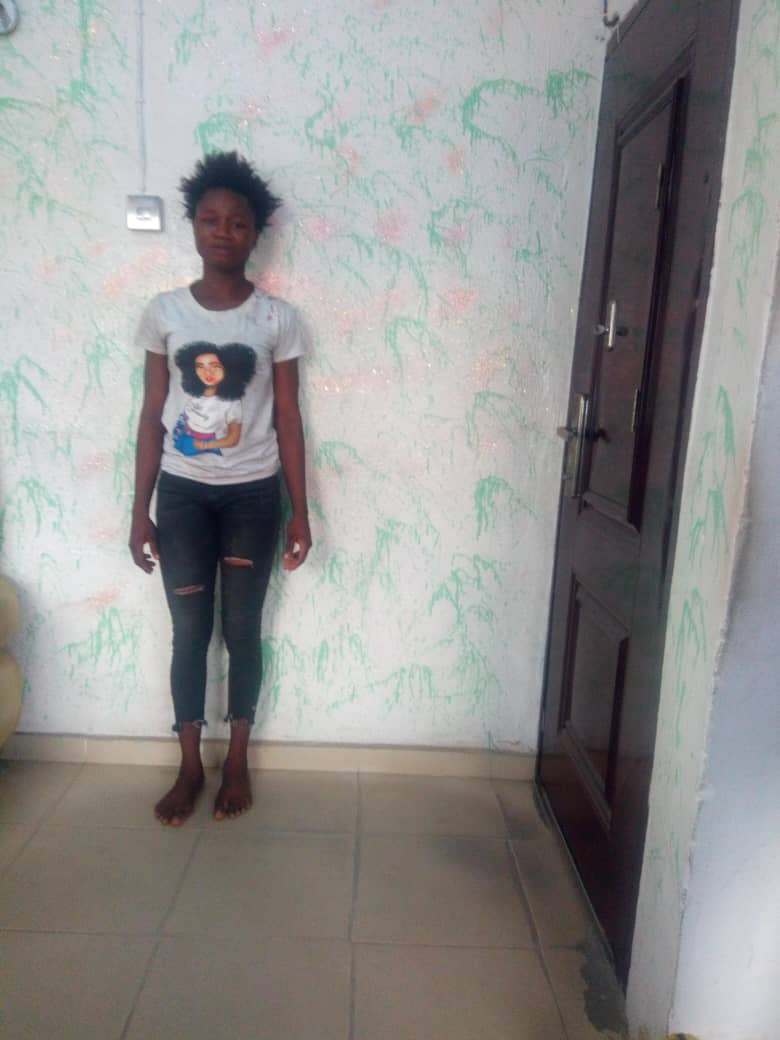 A woman has been arrested after she got into a fight with an older woman who slumped and later died in Lagos.

During the scuffle, Abosede Bello slumped and was rushed to Akodo General  hospital where she died on Friday morning, February 28. Her corpse was deposited at Epe General Hospital mortuary for post mortem examination.

Opeyemi was arrested after one Afeez Oloande, of No. 2 Ado Road, Ajah Lekki, and one Femi Olasunde reported at Elemero Police Station.