The mother of Ace footballer Cristiano Ronaldo has been rushed to the hospital after she suffered a stroke. 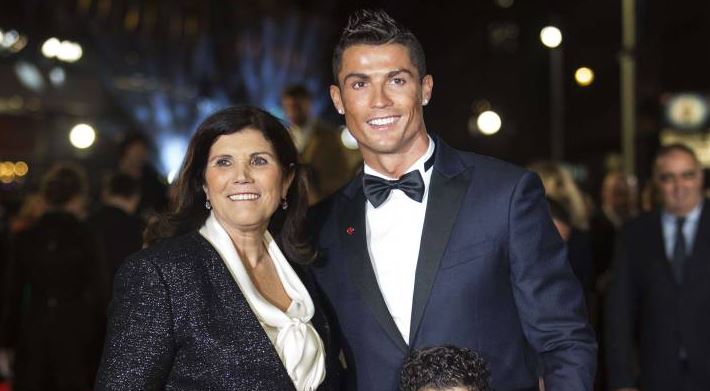 Cristiano Ronaldo's mother has been rushed to hospital after suffering a stroke, reports in her native Madeira claimed today.

Dolores Aveiro is said to have been admitted to Dr Nelio Mendonca Hospital in her native island of Madeira just after 5am this morning.

Local media say she is 'conscious and stable.' She is due to undergo new tests in the next few hours to determine her state of health.

One local report says she has suffered an ischemic stroke, caused by a blood clot that blocks or plugs a blood vessel in the brain.

This is the most common type of stroke.

At the start of last year Dolores revealed she was 'fighting for her life' after a new cancer drama.

She beat breast cancer after being diagnosed with the disease in 2007.

But in February last year ahead of a trip to Italy to celebrate her footballer son's 35th birthday she admitted to new health problems.

She told a Portuguese TV station in a interview: 'I was operated on another breast in Madrid, I've had radiotherapy and now I'm fighting for my life.'