Gross! See The Mess A Landlady Found In Room She Rented To Two Ladies


A Landlady took to social media to share photos of a property she rented to her tenant which was as dirty as a pig sty. 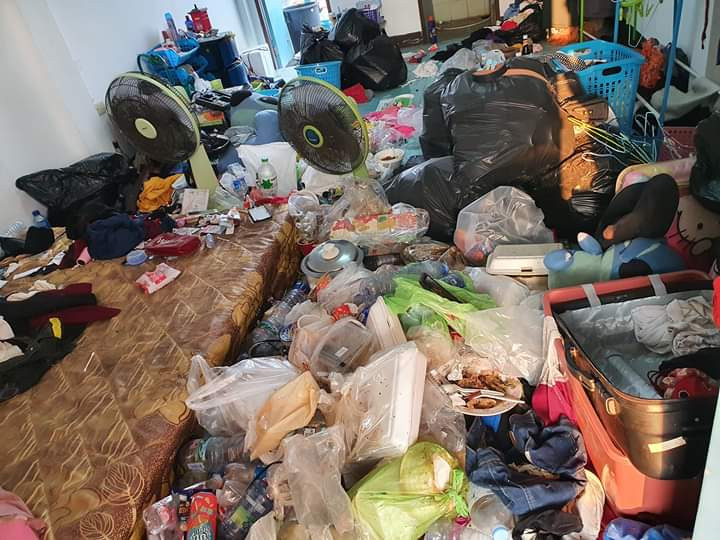 A Thai landlady got the shock of her life when a neighbor in the adjacent property complained that there were maggots climbing into her room from the landlady's room.

Patamavadee, 33, went round and found the room not padlocked, just with the door locked. so she used her spare key to enter.

What confronted her was a terrible sigh, trash like leftover food and old clothes and foam was everywhere. It stank and in the bathroom were faeces wrapped in a towel. There were maggots everywhere.

She went on Facebook to say that she had seen reports of renters leaving rooms in a mess but never thought it would happen to her. Now it had and she didn't know where to start with the clean-up operation.

Patamavadee who had no choice, had to clean up the room herself, and shared pictures of the neat room on Faecebook afterwards.

Speaking to a local media, Patamavadee revealed that the renters were two ladies who worked on Walking Street. They would usually leave the room about 8pm and not return until morning.

She described them as good, respectable tenants who paid on time and communicated well with her.

But about a week ago they had been seen leaving with some luggage and hadn't been back since. She thought they were probably just going back home up-country for a while. 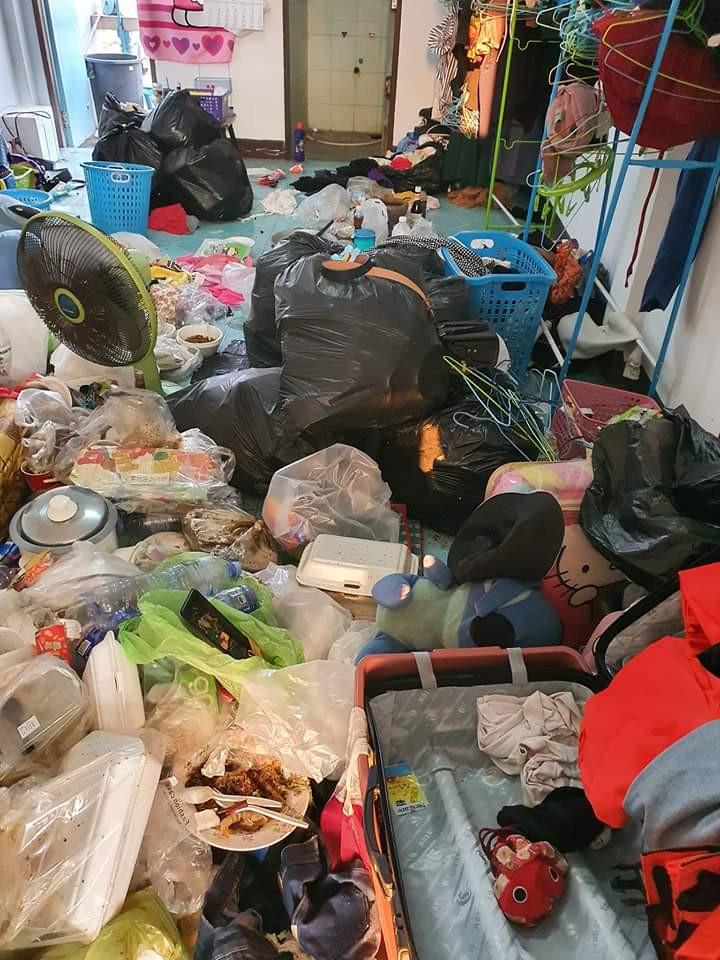 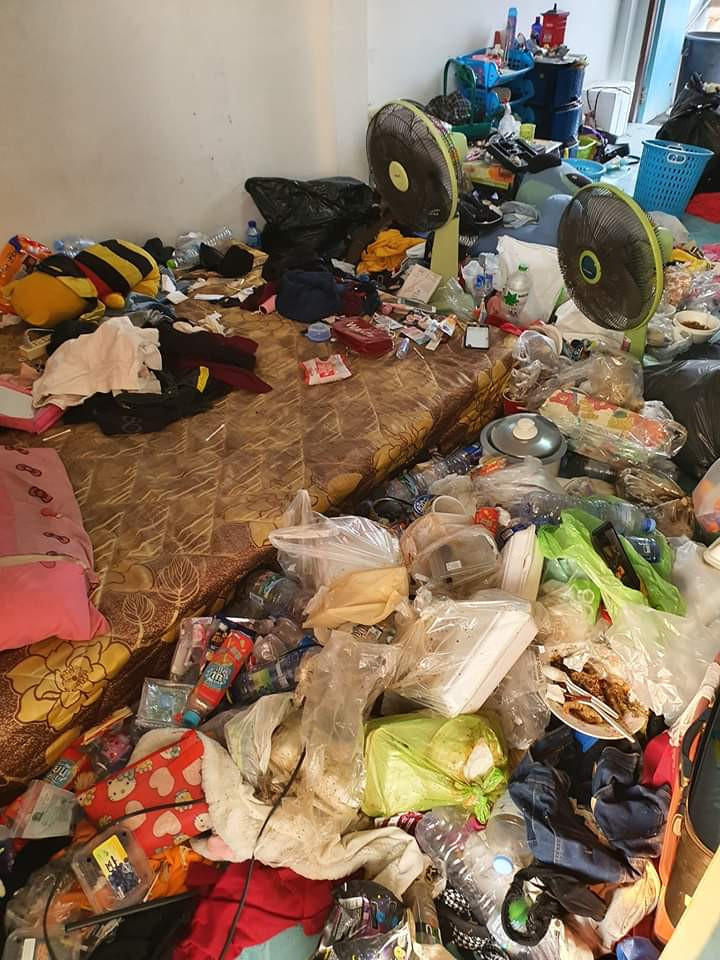 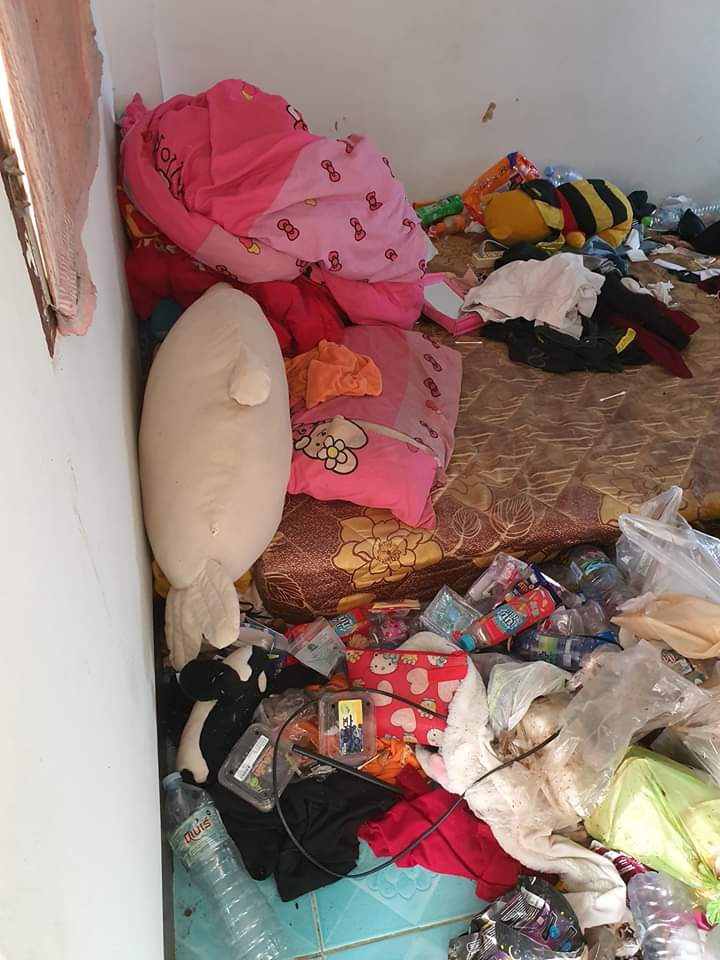 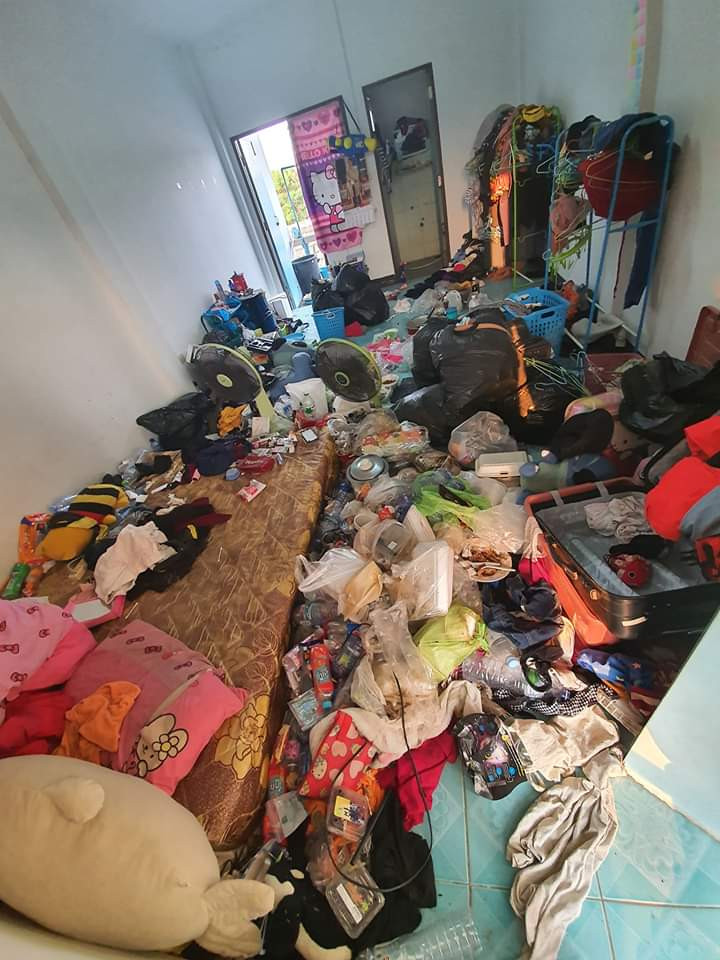 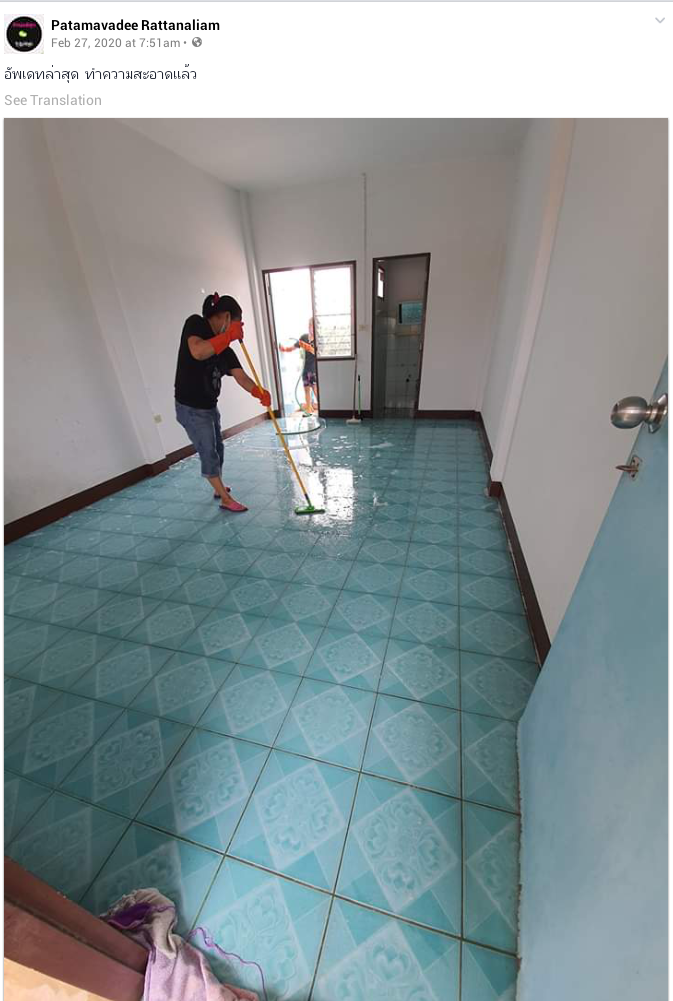 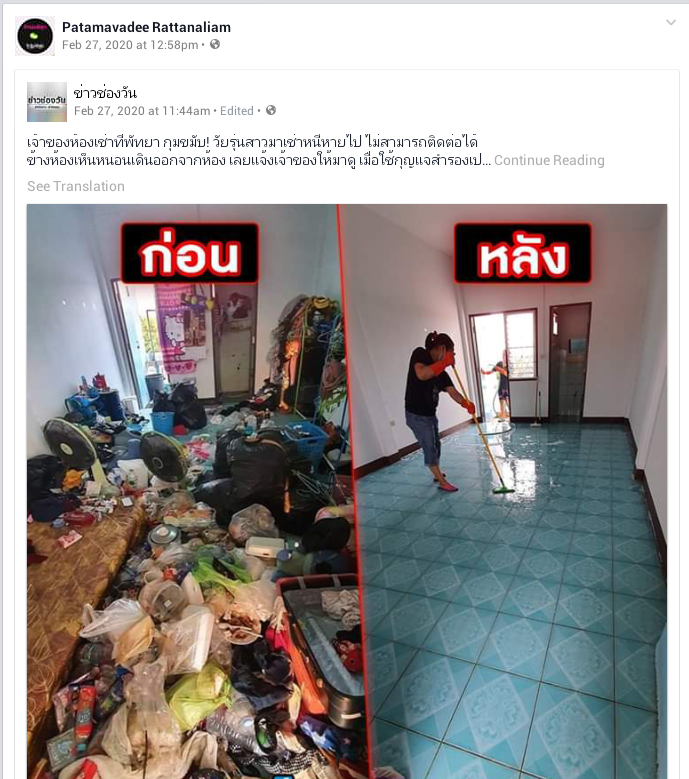 NAFDAC Must Approve COVID-19 Vaccines Before Use - DG
Recent Stories